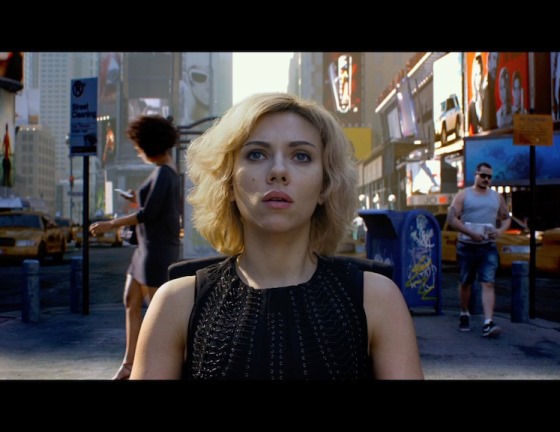 I can’t tell if LUCY wants to be an intense, trippy, action movie about a heroine with mental powers or a soul-searching tale of introspection and scientific exploration. Here's my breakdown of where the film falls short and you can decide for yourself if it's one worth watching this summer.

This film, directed by Luc Besson (The Fifth Element, Taken 2) centers on the scientific theory that humans only use 10 percent of our brain, and that if we could only unlock the rest, we’d be privy to unimaginable powers, such as enhanced intelligence, telekinesis, telepathy, etc. As Professor Samuel Norman (Morgan Freeman) so helpfully explains however, it’s all guesswork, and there’s no way of knowing what would actually happen. The fact that he’s spent his entire life studying this and admits he has no clear idea doesn’t exactly inspire confidence. Science, after all, begins with theory. 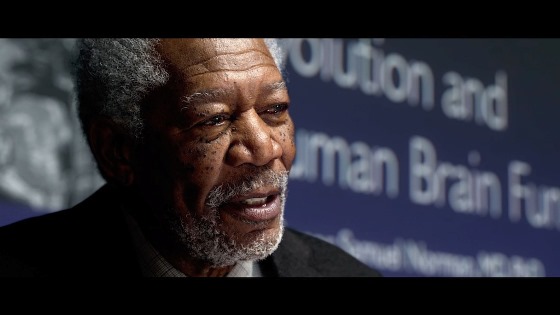 Scarlett Johansson (Iron Man 2, The Avengers) plays the titular character, a hard-partying college student studying abroad (I think there’s really no indication she’s doing any real studying). After meeting up with some skeevy guy at a party, she’s asked to deliver a suitcase to a hotel.The case contains a drug called CPH4 and the folks she’s delivering it to are psychotic gangsters. The drugs are surgically implanted in her body and she’s forced to deliver them to other gangsters. En route, the package containing the drugs inside her is burst open due to obvious plot advancement and they mix with her bloodstream, unlocking portions of her brain throughout the movie. We’re told this through helpful text breaks that show what percentage of her mind has been opened.

From the very early stages of this movie, I found myself really unable to be worried about the heroine, despite the constant danger she is in. Let’s face it, when you get the power to control time and space, thugs with guns just don’t pose the same threat that they used to. It makes me wonder why they’re there in the first place when they seem to be nothing more than cannon fodder. As she’s pursued by the gangsters, Lucy teams with French police captain Pierre Del Rio (Amr Waked) as she races across country to meet with Norman so that he can fully explore what is happening to her. Yes, the now super mind-powered heroine needs help from a guy whose entire career amounts to a shrug of the shoulders and “I dunno.” 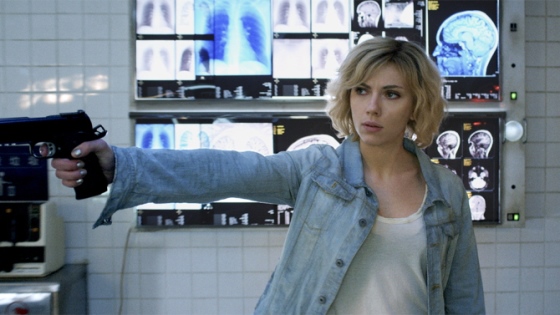 Despite what seems like a solid thumbs-down, there are parts of this movie I liked. What’s interesting is Johansson’s transformation as more and more of her mind is released from nature’s constraints. As she puts it, things like desire and pain begin to fade away early on, and what’s left is a walking computer that can barely remember what it means to be human. In one scene, when Del Rio asks why he’s still being dragged around when she’s so powerful, her response is to kiss her and say that he’s a reminder. 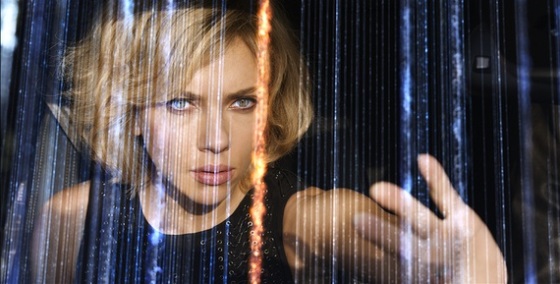 I also enjoyed the scientific speculation on what our minds are really capable of. After all, science is a journey, a search for the answers to life’s mysteries. This particular theory has been debated time and again, and some well-known fictional characters have resulted from this (Deathstroke from DC Comics comes to mind). But honestly, the folks behind this just should have picked what kind of movie they wanted to make, because the end result is an odd mashup that just leaves me confused and tempted to ask for my money back.

All told, this movie might get a few conversations going afterwards, but a lot of them will just be about how thin it was. And if you're interested in the science of it all? Do yourself a favor and watch Bill Nye instead.