With all the gargantuan, special effects-infused summer blockbusters, it's easy for a film devoid of any of these qualities to be ignored, or even worse, swallowed whole. “NIGHT MOVES” has nothing in common with all the overloaded green screen productions that we've been waiting months to see. And that, dear reader, is what makes it such an excellent piece of cinema. The plot is gripping, the tension subtle but ever-present, and the writing smart and biting. 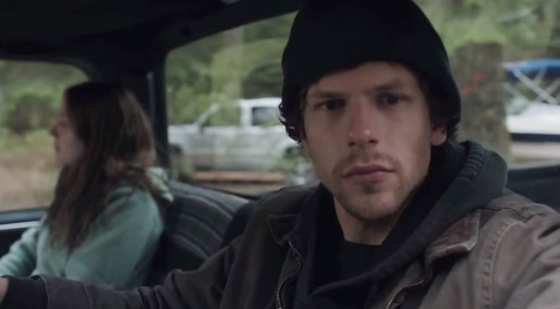 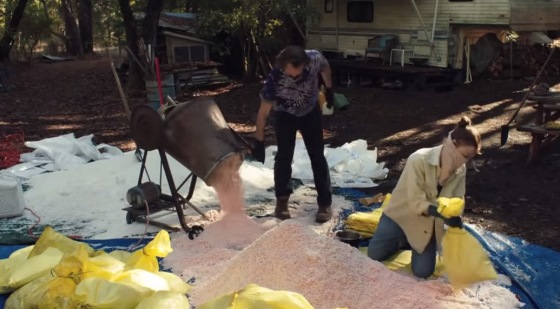 Following the mission of three radical environmentalists planning to blow up a hydroelectric dam, this movie explores not only the dynamics of their relationships, but within themselves. Josh (Jesse Eisenberg, The Social Network, The Double) is a socially distant loner dedicated to the cause, but has a tendency to become a nervous wreck when things go even a little off-course. Which of course happens pretty frequently. Harmon (Peter Sarsgaard, The Killing) is a former Marine turned environmentalist who has the most experience among the three. This combined with his military background puts him at ease, even when things take a tragic turn and they face the prospect of life in prison.

Dena (Dakota Fanning, The Secret Life of Bees, Every Secret Thing) is an ardent supporter of environmental change, but she seems somewhat new to the direct action that has defined Josh and Harmon's lives, and the question is raised how she handles the real obstacles. 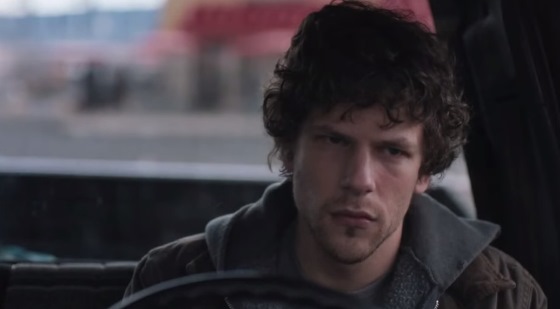 Eisenberg and Fanning have both impressed me immensely as actors, both in their recent work and in this movie. Both take on the roles with such a casual grace that it's hard to tell if I'm watching a movie, or if these two really are planning to blow up a dam. Without exaggeration, they're two of the best actors working currently. I haven't seen much of Sarsgaard's work, but if this is any indication of what he's capable of, I'm adding some of his films to my viewing list. Like his fellow cast members, his transition into Harmon's role is flawless. These three are very at home in their roles, and it's not so much they're taking on a part, as they're showing us a part of themselves. Dialogue is limited at times, but these three can do just as much in the silence as they can with a lengthy set of lines.

Josh shows a constant irritation with the environmentally-blind world around him, but we get brief glimpses of compassion when he gently places a bird's nest back in a tree. Dena is a veritable chameleon, adapting well to new challenges placed in her way. Harmon has his breaking point, and more than once we seem him come right to the edge, only to casually saunter his way back to safer ground. I give a lot of credit to writers Kelly Reichardt [who also directs] and Jonathan Raymond. They've crafted three diverse and realistic characters who all have these deep and colorful back stories which are only hinted at in the movie.

“Night Moves” has a nonstop tension throughout. From the initial night when they make the plan, to the big day, things never let up for this trio. I was constantly on the edge of my seat as I eagerly awaited for what came next. Usually it's only horror movies that keep me so riveted. There were plenty of unexpected twists and turns throughout, but they do so much more than keep the story moving: they develop the characters in new and unexpected ways, and by the end, some of their actions will definitely surprise you.

Night Moves may not have giant robots, epic space battles, or breathtaking special-effects, but it offers smart writing, a gripping plot, and three characters that keep revealing something new about themselves, right up to the very end. 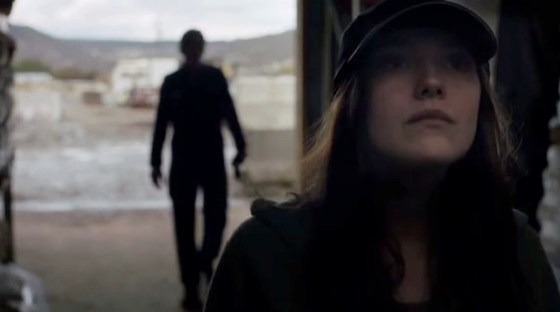 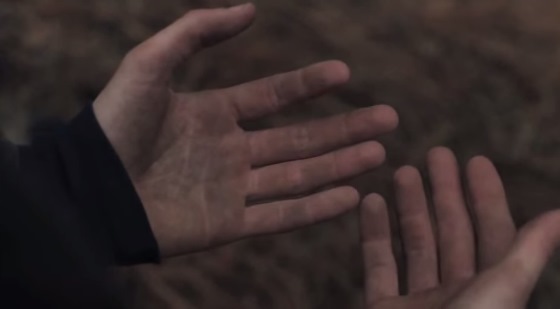