Our Review of ARGO

In 2007, Ben Affleck made the transition from actor to director with Gone Baby Gone, followed up by The Town in 2010. Both movies received rave reviews, and proved that Affleck’s film talent isn't limited to that happening before the camera. With Argo, he shifts once more, this time changing genres from the crime dramas he’s helmed in the past to a politically-charge retelling of the 1979 Iran hostage crisis.


The film takes place in Tehran, Iran, where the citizens are irate with the United States’ support of the recently deposed Shah, who was accused of torturing and killing those who opposed him. Suffice to say, it’s a bad time to be an American in Iran, particularly for the folks in the U.S. Embassy. After scaling the walls and overpowering the Boy Scout-level security measures, all but six members of the embassy are captured. Those that managed to get out while the getting was good find themselves in the home of the Canadian ambassador (Victor Garber). 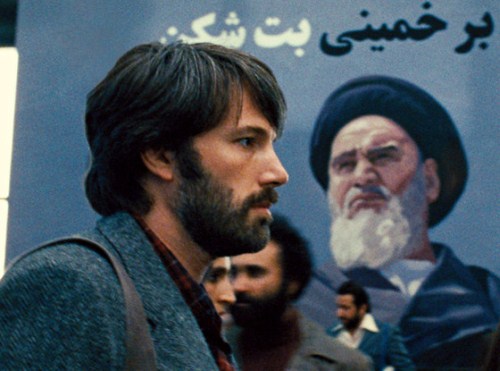 The Central Intelligence Agency comes up with some laughable and wholly useless plans to extricate the hostages, including sending them bikes to ride out of the country. Because surely a bunch of middle-aged office workers have the endurance to make it across mountainous terrain while likely being chased by gun-toting extremists. CIA specialist Tony Mendez (Ben Affleck) comes up with his own scheme. This entails sending Mendez to Iran pretending to be a Hollywood producer scouting the city as a potential location for a film shoot. While there, he’ll pick up the six Americans, give them cover stories as being part of his crew, and whisk them back home. Yeah, it sounds like a terrible idea, a fact which Mendez admits to his bosses while trying to convince them to give his operation the green light. 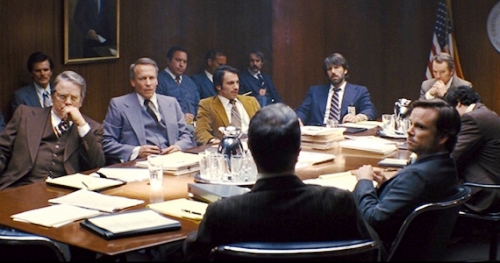 And let’s not forget the irony that the director and producer of this movie also plays the role of the CIA agent pretending to be a film producer. Irony, thy name is Ben Affleck.

What Works: This film blends a tense political-fueled drama with some dry, sarcastic comedy, but even during the lighter moments, it’s impossible to forget that every second counts. While Mendez and company work on creating cover stories that can withstand any scrutiny, the six Americans are living with the knowledge that any moment the Iranians could kick down the door, drag them into the street and gun them down. This tension is further enhanced by the scenes showing the Iranians piecing together the shredded documents and learning that they didn’t capture everyone at the embassy. A little lesson here—not every bad guy in a movie is a simple-minded clod. 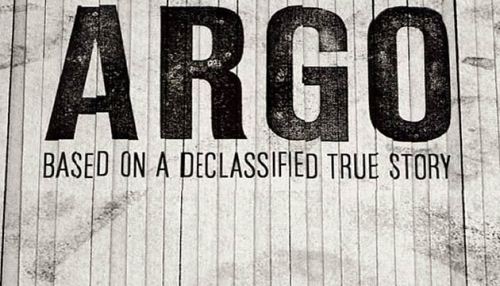 What Really Doesn't Work: What I’ve learned about any movies with the tagline “based on a true story,” is that I need to take the story with a grain of salt and resist the urge to fact-check the plot line, lest I’m consumed with urge to throttle the writer. In the film industry, it seems that “based” is a flexible term. Think of it as the filmmaker’s Silly Putty. In fact, Affleck actually stated in an interview that because they say it’s based on a true story, rather than being a true story, they get to take some dramatic license, i.e., change the story however the hell they want to in order to sell more tickets. In Argo, a lot of criticism was heaped on the creative team for their alterations to the story, mainly that the role of the Canadian government was reduced, while Mendez was seen to be taking all the risks and making all the decisions during the crisis. And then there’s the fact that Affleck cast himself in the role of the Latino agent Tony Mendez. Sad to say, this is far from the first time an American film managed to insult an entire country or race, and I doubt it’ll be the last. 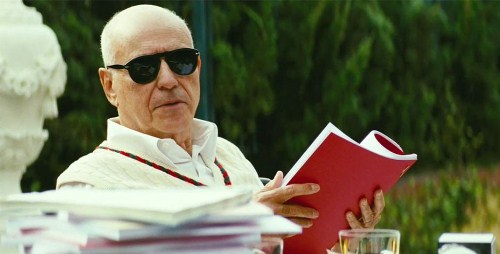 That disappointing aspect aside, I feel Affleck and his crew deserve credit for crafting a pretty detailed story, from using archival footage to recreate some of the scenes, to the clothing and hairstyles of the characters. The performance from the cast deserves a lot of praise. The tension during some of the scenes was palpable, and the quiet background music was a great counterpoint to the gunfire in the streets. The fear in the actor’s faces and voices seemed very real to me, and it didn’t take long to get completely caught up in the story.

Yes, the creative team deserve a major head slap for the facts that got left on the cutting room floor, but frankly, this is nothing new, so one can’t hold Affleck as the sole perpetrator of this crime. Argo is a pretty intense film that gives a lot of suspense and a few good laughs. Just do yourself a favor and read about the Iran hostage crisis after the film’s over so you can get the whole story. 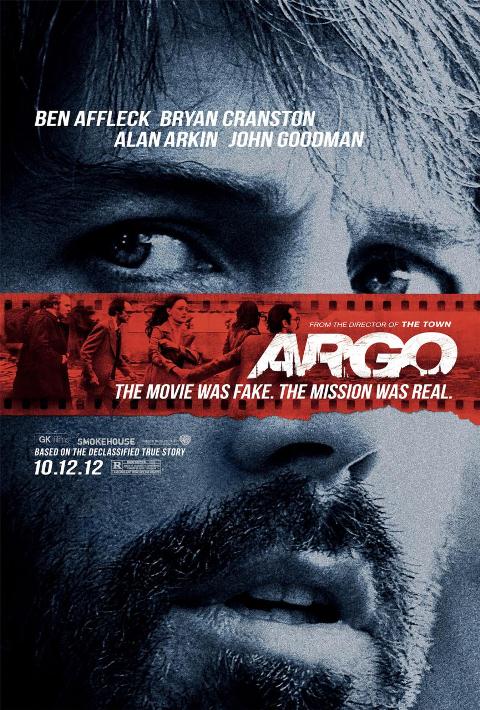 Dan O. said…
Affleck does a nice job with his direction, but this is definitely not his strongest feature despite being his most ambitious. It’s entertaining, well-acted, and fun to watch, but not as tense as it should have been. Good review Ryan.
23.10.12