Combining the best of the cast of the X-Men films with breathtaking special effects and uniquely creative storytelling, the newest addition to the saga of the mutants sets a new standard for Marvel films. Set in a dystopian future, mutants have become an endganered species, hunted to near extinction by an army of robots called Sentinels. Why they can't spare a few robots to clean up the damage so things look a little less annhiliated is anyone's guess. Regardless, the X-Men aren't so concered with aesthetics as they are with making it to the next day, an unlikely prospect when they go up against machines that can adapt to their powers in moments. Desperate for a solution that doesn't onvolve them getting atomized, the team sends Wolverine (Hugh Jackman of X-Men, Les Miserables) back in time to 1973, a pivoltal moment in history where this war can be stopped before it starts. His healing factor means that he's the only one who can survive the process, and let's face it, I don't see Cyclops or Iceman saving the day. 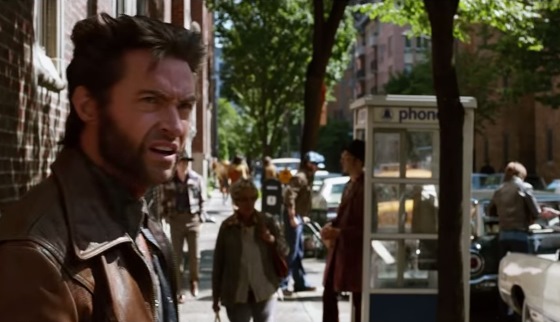 One critical part of this plan involves Wolverine allying himself with the much younger (and far less bald) Xavier (James McAvoy, X-Men: First Class, Filth). One little problem: this movie takes place after the events of First Class. Xavier has lost Mystique to Magneto. He tried to carry on by opening his School For Gifted Youngsters, but when most were drafted into the Vietnam War, he became a broken man.

Hank McCoy (Nicholas Hoult), the lone remaining member of the team, developed a serum which repaired the damage done to Xavier's legs, but at the cost of his powers. Suffice it to say, a mission to save the world doesn't extactly thrill him, and his response to Wolverine is the same he made to Xavier: go fuck yourself. 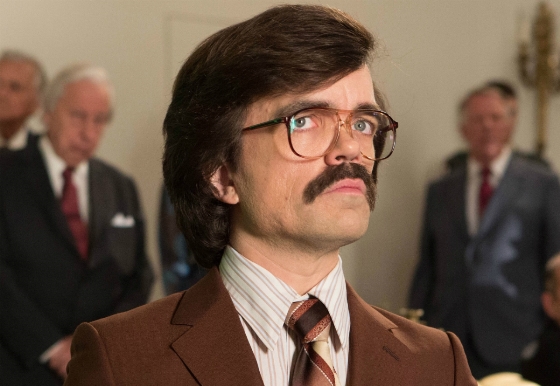 Meanwhile, in Washington D.C., Bolivar Trask (Peter Dinklage, Game of Thrones) is lobbying for Congress to fund the construction of his new Sentinels as a means of controlling the perceived threat of the mutant race. While he's initially unsucessful—the government has an understanbale issue with hunting down American citizens—events will turn things around and bring these mechanical nightmares to life. Where to begin with how awesome this movie is? Let's start with the cast. You've got Patrick Stewart, Hugh Jackman, James McAvoy, Michael Fassbender, Peter Dinklage, Ian McKellan and many more, and this group delivers a stellar performance.

Fassbender as a young Magneto 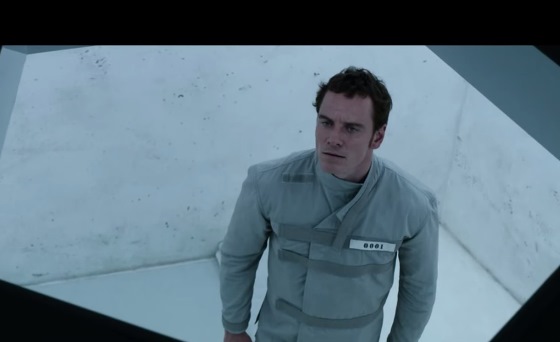 The bleak future can be prevented if the Sentinel Program launch is derailed.

Props go to McAvoy and Fassbender (who plays a young Magneto), whose characters are broken and devoid of any hope. Xavier has seen his dream taken away from him, piece by piece, while Magneto has seen it die one person at a time. These two hate each other with such a bitterness that it's unthinkable that they could have ever been friends. But my vote for Standout Performance goes to Evan Peters, who plays the wise-cracking, faster than sound Peter Maximoff, AKA, Quicksilver. As Xavier so succintly puts it, “He's a pain in the ass,” and yeah, he is, but he had me laughing the whole time he was on screen. Fans of the comic will recognize him as the son of Magneto [spoiler....ah what the hell, you all probably know this already]. We even get a nod to this when Quicksilver meets Magneto for the first time and mentions that his mom once knew a guy that could move metal.

The special effects really set the bar for the superhero genre, and they get a lot better with each movie. There's Wolverine's classic adamantium claws, of course, but a number of new mutants make an appearance in Days of Future Past. Blink (Bingbing Fan) creates teleportational portals that she uses in amazingly creative ways. Bishop (Omar Sy) aborsbs energy and transfers it to his gun, a process that is so cool to see. Sunspot (Adam Canto) is a living inferno. 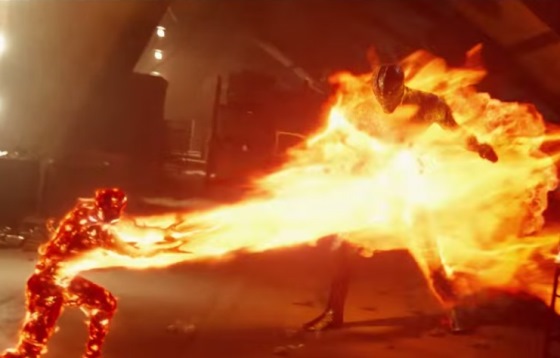 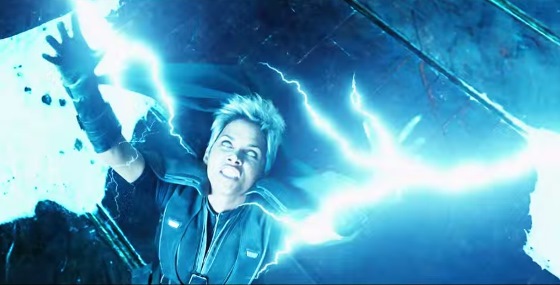 Director Bryan Singer shows a real familiarity with the X-Men series and characters. While the movie plotline bears little in resemblance to the comic series of the same name, he nevertheless captures the essence of this iconic cast, and at the same time adds his own little twist that makes them all the more human—Xavier becoming an alcoholic who's abandoned all hope for the future, Magneto as a man desperate to save his people, and furious over what he views as Xavier's failure to do his part.

While this may seem like a pretty heavy movie, the characters are well-placed, and I never really felt buried by it. The action is nonstop, the writing biting and witty, and the storyline both fresh and keeping some cornerstones of the franchise.

Oh, and you'll want to stay for the after-credits sequence. Mind-blowing. 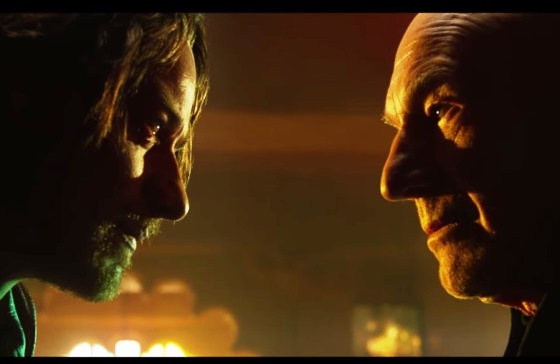