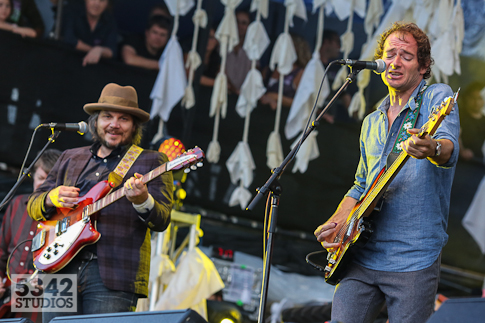 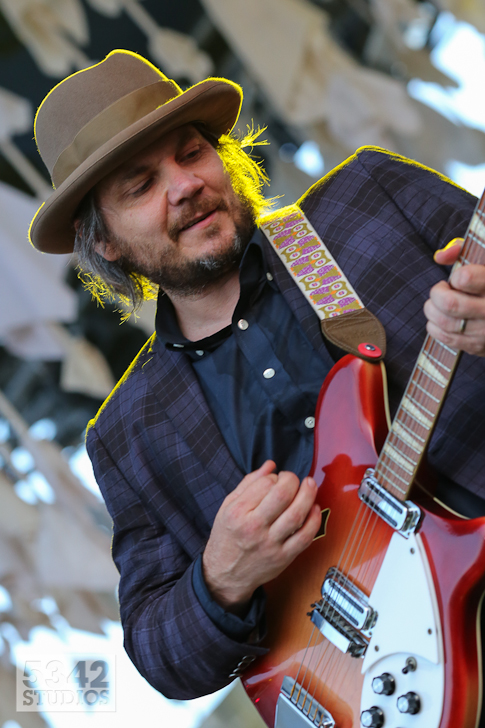 This felt a whole like home ~ for everybody. With a whole year still left until the promised return of Solid Sound*, the Wilco-curated music festival in Western Mass*, the band opted to stake out for Newport this year, headlining the Fort Stage last night at Adams State Park last night. It just felt right. And for the band it must have felt very familiar. Large New England audiences: smiling, pro-music audiences... Yes, The Fort and The Band. Putting them together just felt right. [*ed's note: The Solid Sound website is down but here are the photos we got of the band playing there last year - it was just kinda, a little epic.]
WILCO AT NEWPORT FOLK - Wilco are, in many ways, quite ways emblematic of the success and evolution this particular festival has undergone over the last four years. Work with your audiences and extend the relationship... That's pretty much how both have succeeded. Wilco are their own man, free of a thwarting corporate label and capable of grand productions in unlikely places and successful at both music and genuine identity. Yes, Newport Folk and Wilco seemed destined for this day..

This played out about as well as it possibly could have - I have to imagine - on Friday night. The band played a number of old favorites for the familiars and a few of the newer ones, just to shake the Fort.
Nels Cline's abstract guitar is both the band's greatest strength these days and also what sets them apart from previous generations of the band. A slashing, strong version of "Impossible Germany" complete with a lengthy Cline solo was a high point of last night's performance. It was wonderful for this writer to hear this sequence of songs as darkness descended on the Fort and Wilco welcomed the night... "Heavy Metal Drummer" into "I'm The Man Who Loves You" into "Dawned On Me" into "Shot In The Arm." 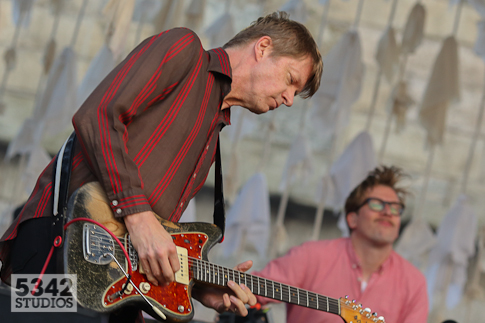 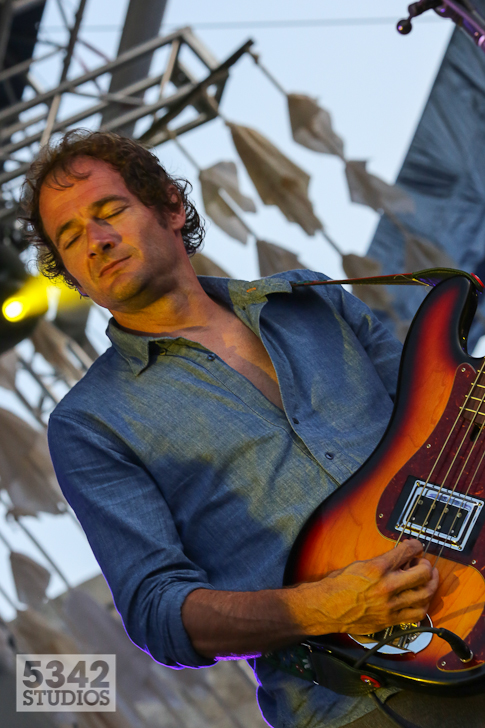 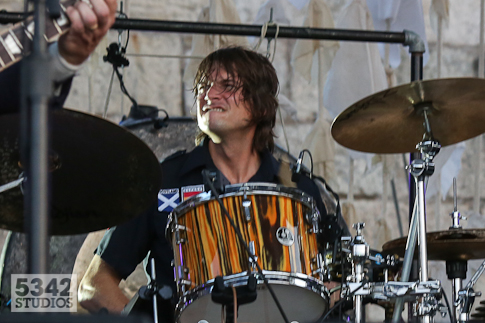 JUST THE BEGINNING - The lovely Fort Adams site is now the home to four performance areas - three of which have been more optimized each return season. None, so much as the Quad Stage -inside the walls of Fort Adams - where a number of key performances; Deer Tick, Sharon Van Etten and Iron and Wine will unfold. The space occupied by Wilco will be opened today by Brown Bird and by days end, will be set upon by Dawes, My Morning Jacket and scorching hot world-beaters Alabama Shakes today. So trust me when I tell you: this coming day will be one to remember, forever. 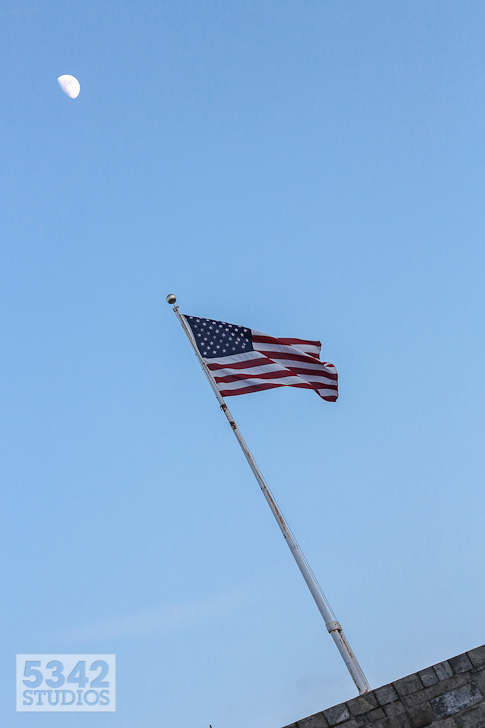 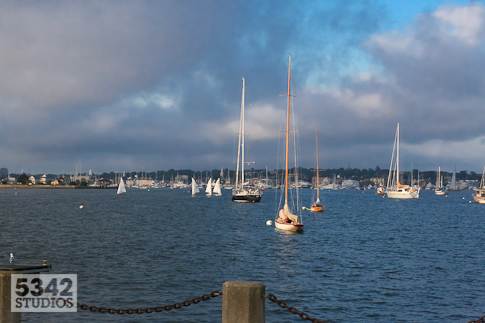