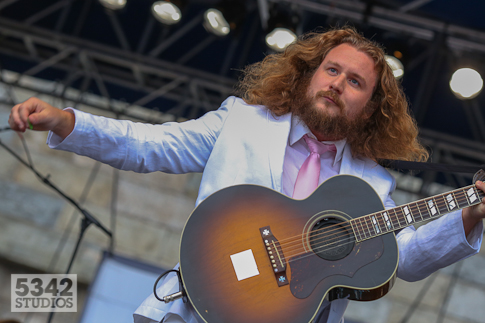 AN EYE & AN EAR TO THE FUTURE - An epic day of music at Newport Folk made fans realize one fact for certainty: there's music being played today that needs to be heard. Like no year before, the festival invested in young performers and their sounds. The fans have trusted the planners to this end. The festival was sold out long before performers were announced and that trust was richly rewarded...
Dawes 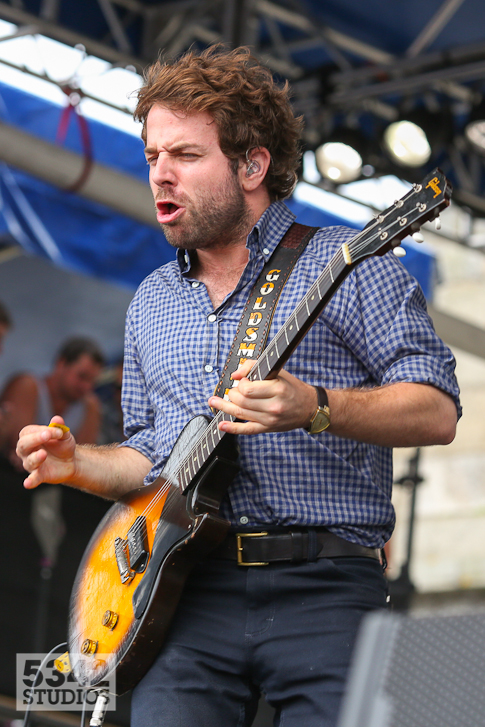 Dawes - When My Time Comes (live)
Fort Adams continues to be restored and renovated, opening up larger areas for business partners and fans alike. Fort Adams is a treasure. This year the Paste Ruins - an area set aside for the auditory worship of some of the emerging and classic bands passing through the Fort - served as a great example. Another, were the partner "silent concerts" made possible by technology sponsor Sennheiser. Here were more space, people, vendors and experiences all around. All this further underscores the focus of this festival: the future.
Investments and improvements have been made in the sound in all areas, most notablably on the Fort Stage where both Wilco (photos) and My Morning Jacket belted out hits splaying them across the bay while stirring audiences in front of speakers. The sound was INCREDIBLE.
Alabama Shakes 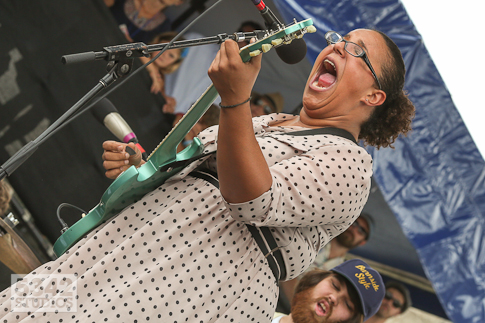 The Quad Stage (inside Fort Adams) was more full than I'd ever seen it on Saturday. It's easier here to grab a patch of grass and sit for a while, the walls of the fort protective on all sides. This is my favorite stage. The sound here is routinely outstanding and the sun a bit less merciless. The Iron & Wine and Sharon Van Etten sets here were well worth the price of admission.
Sharon Van Etten 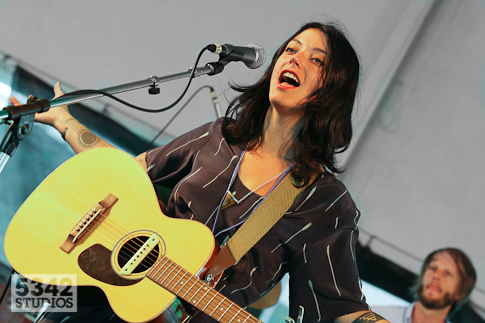 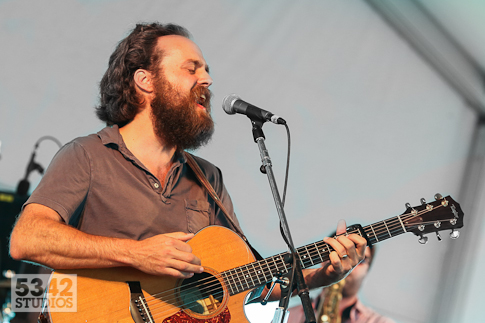 Other winners for me on Saturday included: Patty Griffin, First Aid Kit, Dawes, Deer Tick (a set that was dive-bombed by Delta Spirit's Matt Vasquez), Alabama Shakes, Spirit Family Reunion, Blind Pilot and Guthrie Family Reunion. Dawes - in particular, were very, very strong - evoking the spirit of Newport Folks past. They got the massive crowds of the Fort Stage moving (something difficult - a fact that countless performers have discovered to their dismay) in a way that I haven't seen since The Decemberists three years ago. There are so many ties to festivals-past and so many new stories each year. And this day was no different, offering memories I will cherish for a lifetime.. 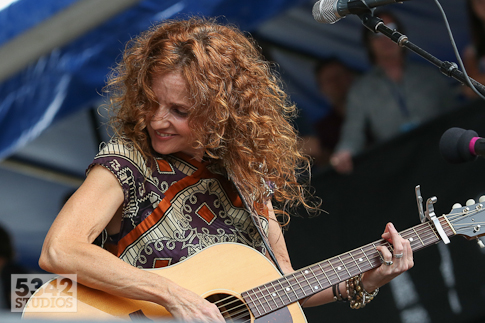 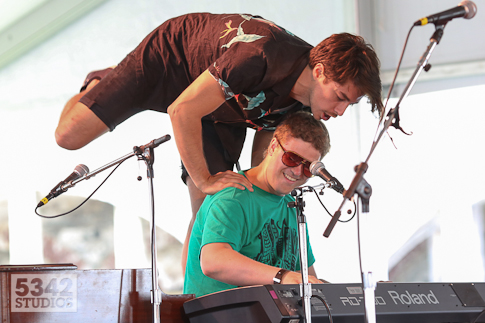 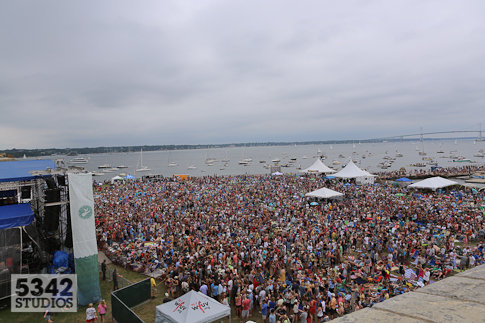