Sunday closes one of the best Newport Folk Festivals ever

If the first two days of Newport were about new musicians, louder play and going electric (links to our photos and observations: Friday and Saturday) then Sunday was the return to form for the festival with eyes cast towards celebrating Mavis Staples' birthday and artists with a more traditional composure for Folk. Of course there were exceptions.. Glorious exceptions.. 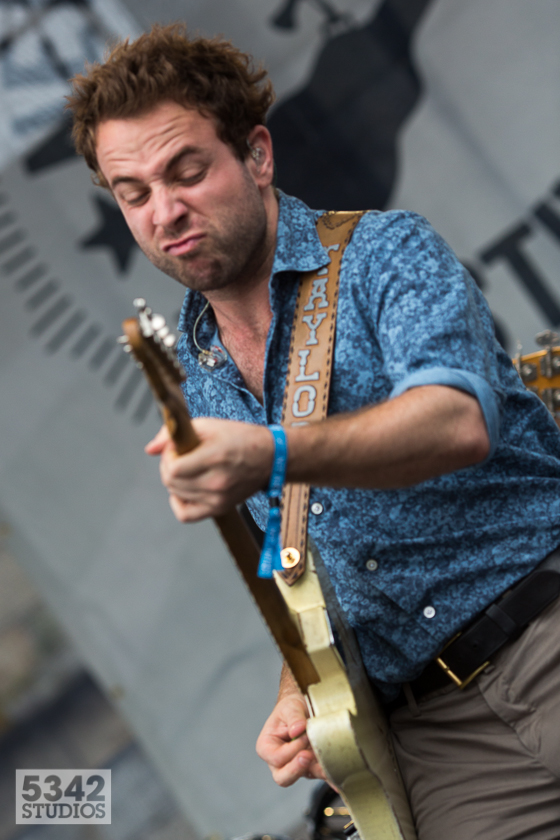 As a music lover and a passionate supporter of Newport Folk, I too was concerned about the way the new program would be received. After speaking with planners backstage, they were every bit as tense at certain points. And, like me, they couldn't have been any happier with the reaction of the fans this year at Newport. Sunday was all about close friends. Dawes were the set of the day for this writer. They just keep getting better and better, even performing new songs like old favorites. What's my favorite Dawes show ever? Probably this one. 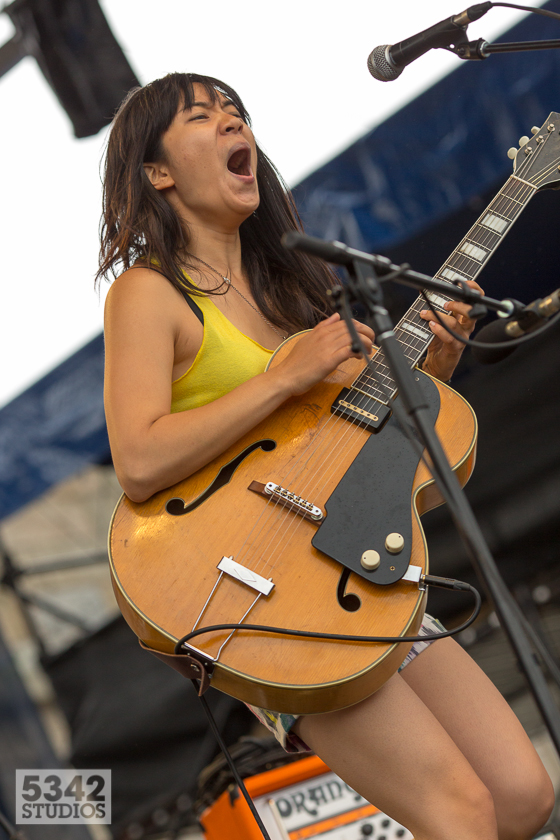 Thao Nguyen is just so amazing - the way she structures her songs (incorporating slide guitar, banjo, lap steel, etc) is inspired, as is her writing. The fiery performer was dressed in yellow on the Fort stage as the day's heaviest rain began to fall. The performance by her and her band, The Get Down Stay Down, was all the sun the crowd needed and they danced in their ponchos as the rain beat down upon the soil. Sun Power, Soul Power!

Gregory Alan Isakov leaves Newport Folk 2014 with thousands of new fans and admirers and he can count me among them. I really knew nothing about the man before Sunday's set at Fort Adams and you can trust I will be following up. The strength of the set was obvious almost immediately as the play ascended higher and higher. Then, I learned, that it's the man's storytelling and vocals that really won me over. Maybe my favorite new discovery at Newport this year. 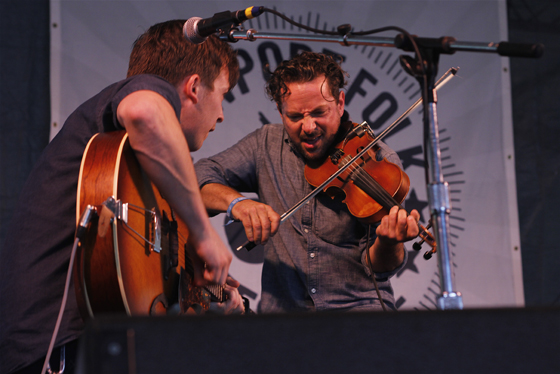 I really didn't anticipate loving the Hurray For The Riff Raff set as much as I did. But there was lots to love. The band moved seamlessly from songs of lost love to a total rambler of a number. The sound was unmatched on Saturday, making this one of the most magical sets of the entire weekend. I can't wait to see them again. 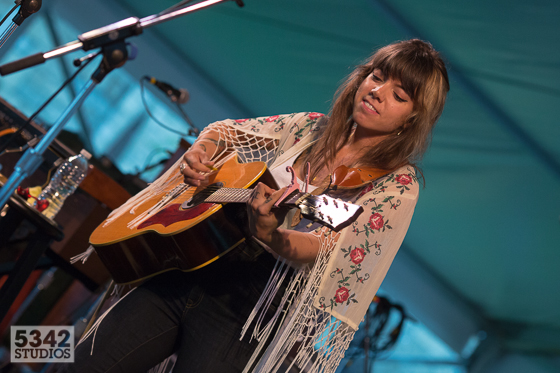 With so many sets, any fan at Newport Folk knows you can't stay too long at any set if you want to see it all. That didn't keep me from parking at Valerie June's Harbor Set for essentially the whole thing. It was a soft, sensual telling of love songs and a defiant foot-down in others. This was a real standout for me on Sunday. I need to get some of her records and soon.

THERE'S SOMETHING MAGIC ABOUT VALERIE JUNE 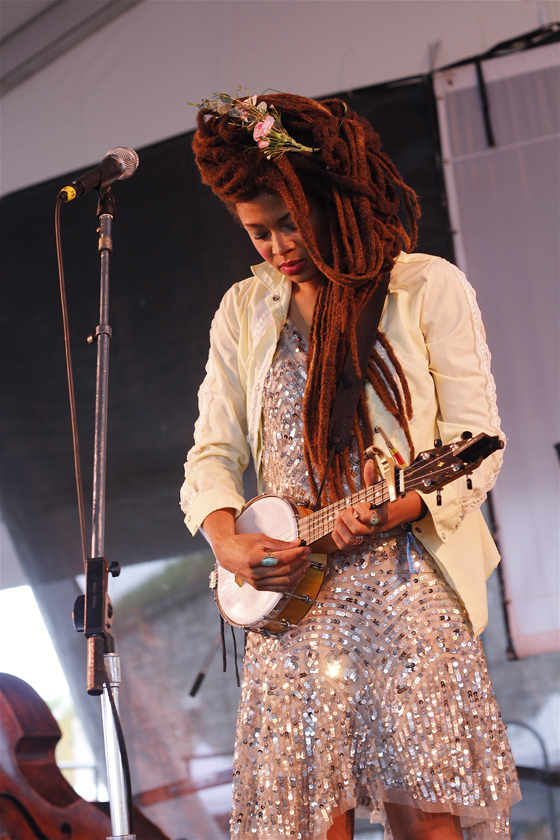 TRAMPLED BY TURTLES - AS BRILLIANT AS EVER 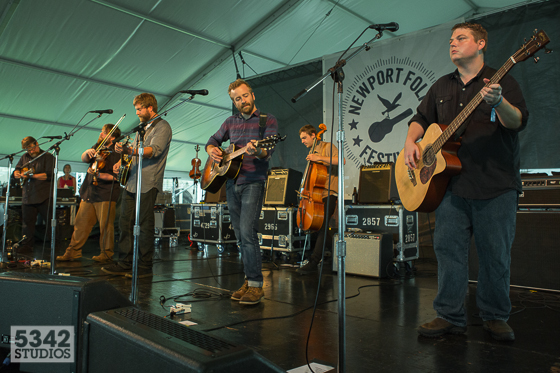 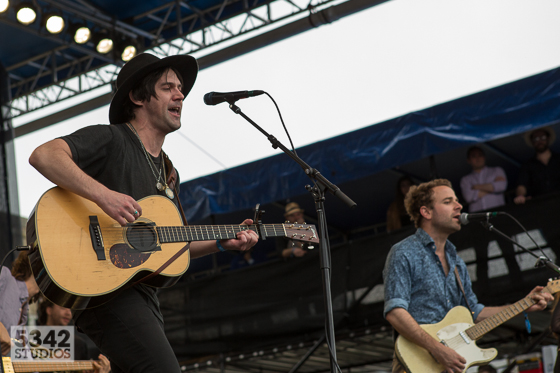 MAVIS STAPLES WAS THE STAR OF THE SHOW
HAPPY 75th BIRTHDAY! 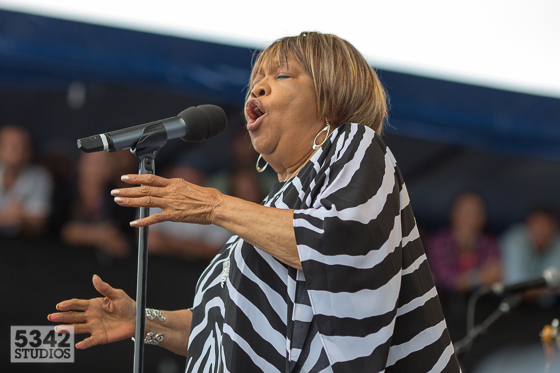 Hozier had everyone buzzing on the Harbor Stage 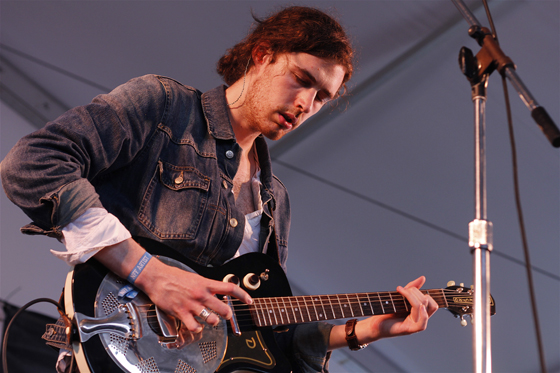 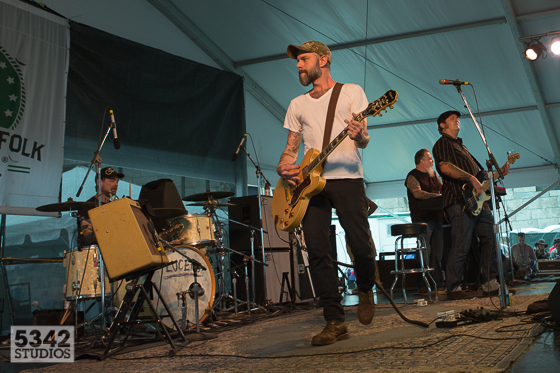 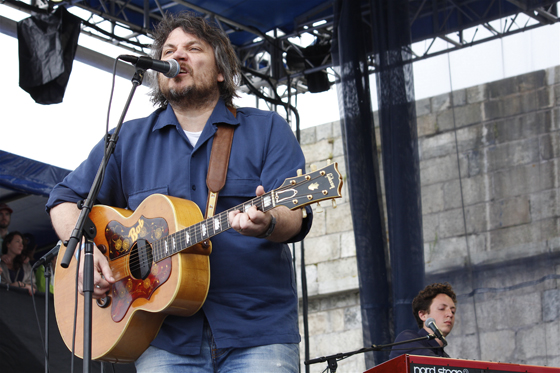 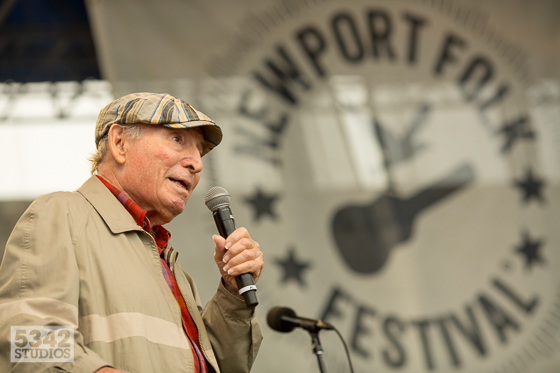 andrew said…
Hozier is so gooood.

Check out the spotify session he did!
http://open.spotify.com/album/4IEY5pUQMlTAAMfMNCc4pb
5.9.14