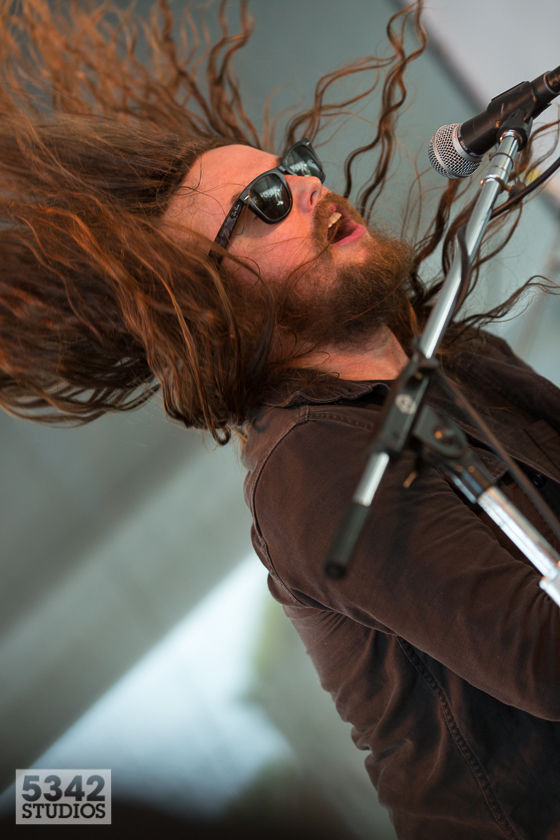 With a heady rock set influenced by blues and soul, J Roddy Walston and the Business were one of the big, big winners this year at Newport Folk. Their Harbor Stage set was seen by many thousands of fans, many of which walked away saying the performer had "stolen the show." They had. But such proclamations here in Newport can be fleeting. 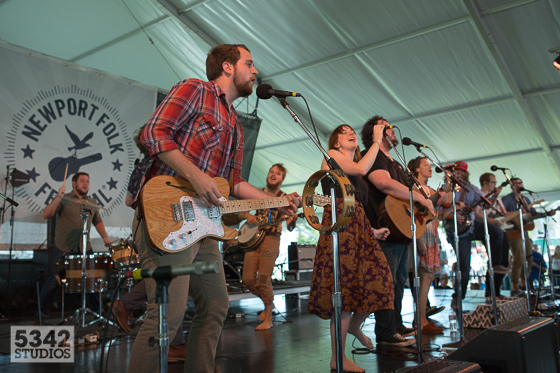 Folk audiences were blown away early by the magic of The Oh Hellos - who offered energy, instrumentation and harmonies that reminded this writer of Folk alumnus: Typhoon, Edward Sharpe & The Magnetic Zeros, Hey Marseilles and The Lumineers. The band whipped the energy of the Quad Stage into a frothy mix of sunshine and joy and before you knew it, Saturday had truly begun in earnest. For me, this set was every bit as exciting and honest as the first time I saw Trampled By Turtles play in Newport.. There's magic here to spare! 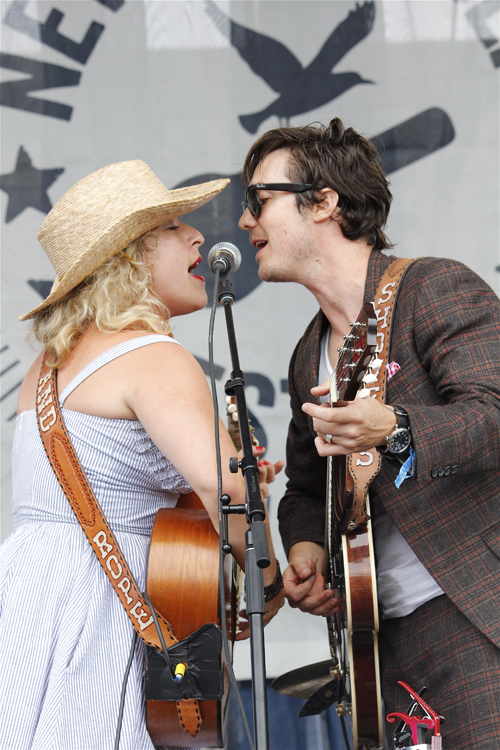 Playing the Fort Stage at Newport is both a blessing and a curse for most bands.. It's a place full of hope and the ghosts of festivals past fly close and all around. To see a duo own it the way Shovels & Rope did, makes me unbelievably happy. It's been wonderful to see them take off the way they have. Thousands got a little gasoline poured on their fire with this one!

With staggered stage times, most concertgoers were merrily bouncing from one set to the next all day long on Saturday. Hearts were won and then won again throughout the day. And like Friday, the themes were loud, larger - and plugged in. There were exceptions (as you are about to see) but the days in Newport this year will be remembered by most as powerful and electric..

HOUNDMOUTH WERE, ONCE AGAIN, AMAZING 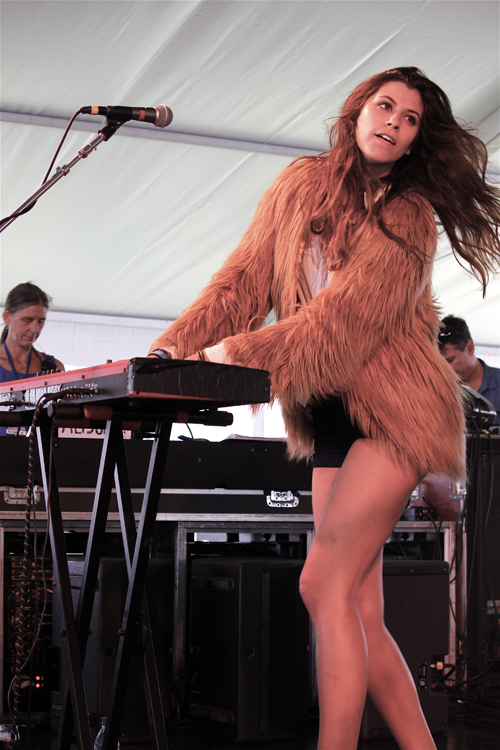 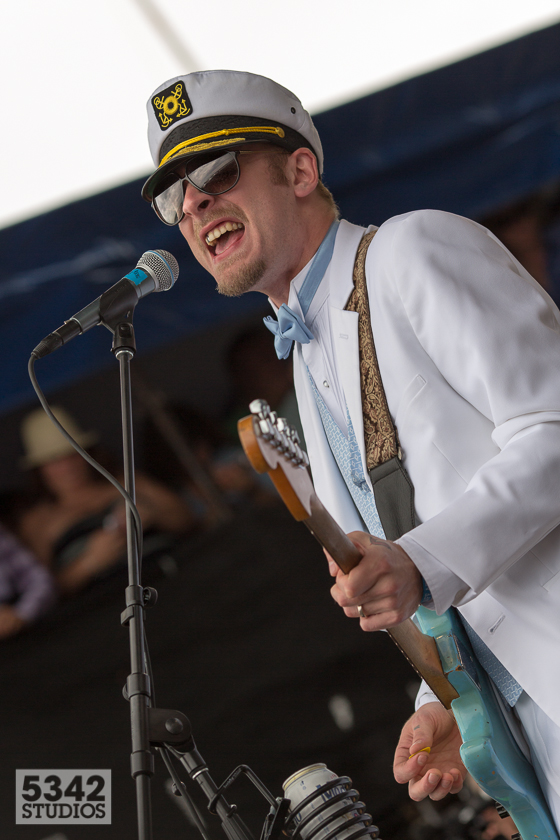 KURT VILE RIDES THE TIDE OF EMOTION IN NEWPORT 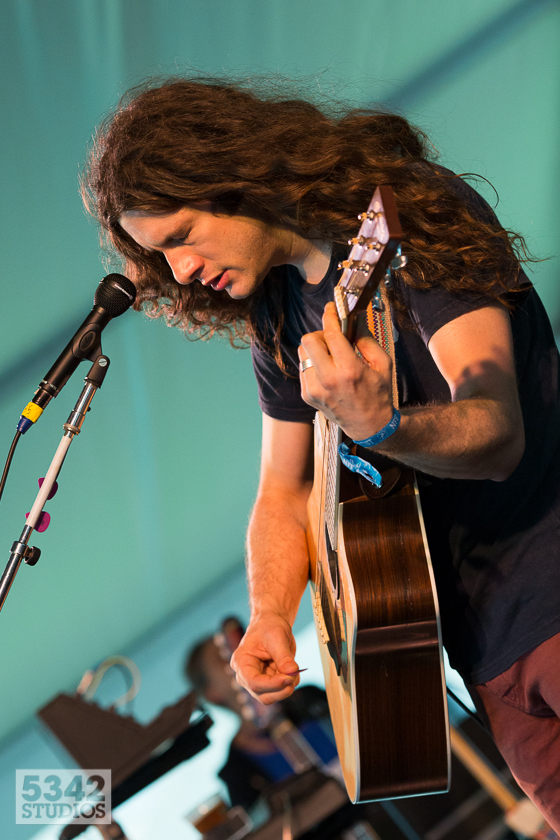 WHAT AN OUTFIT! LUCIUS OWN THE HARBOR 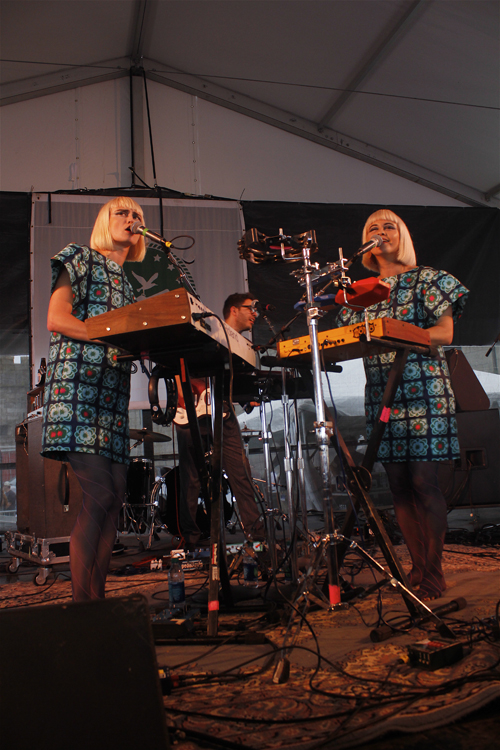 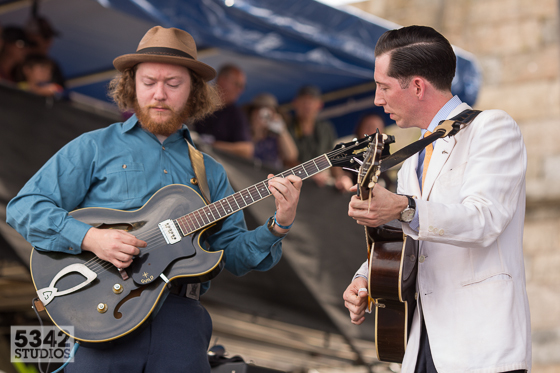 SHAKEY GRAVES WERE A HUGE DRAW AT FOLK 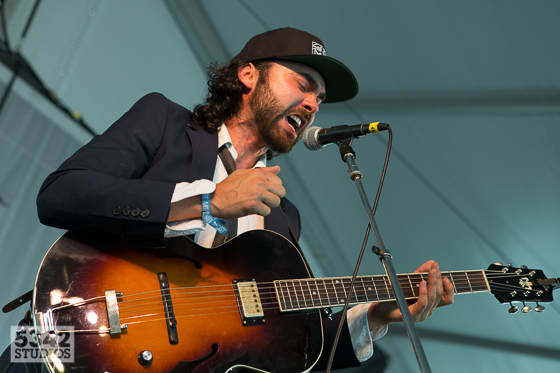 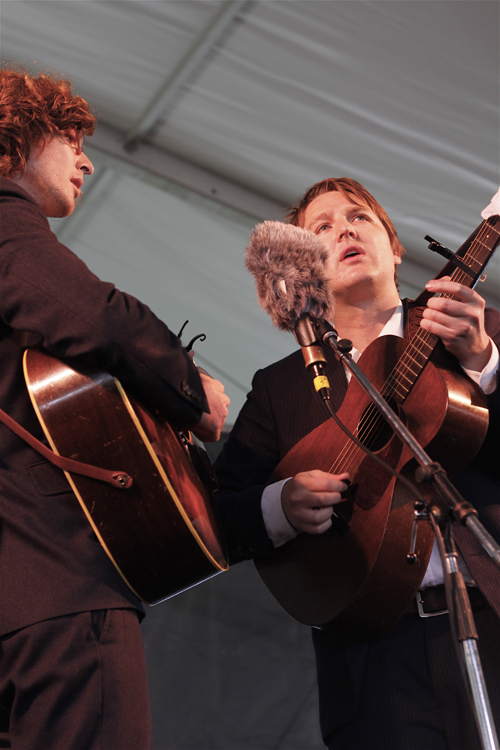 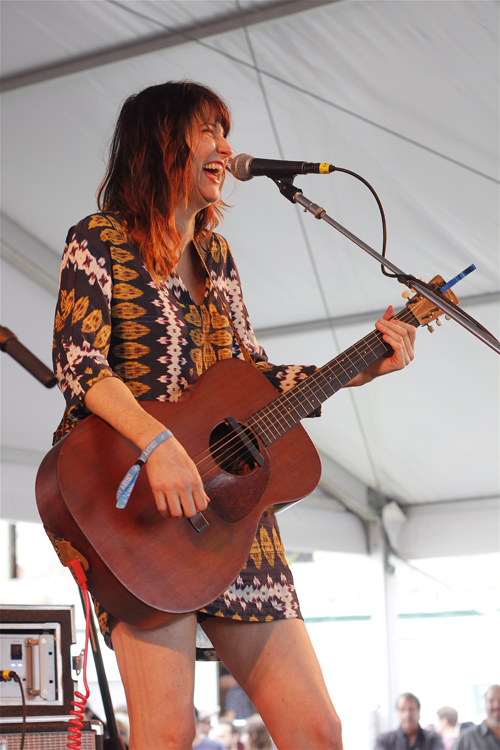