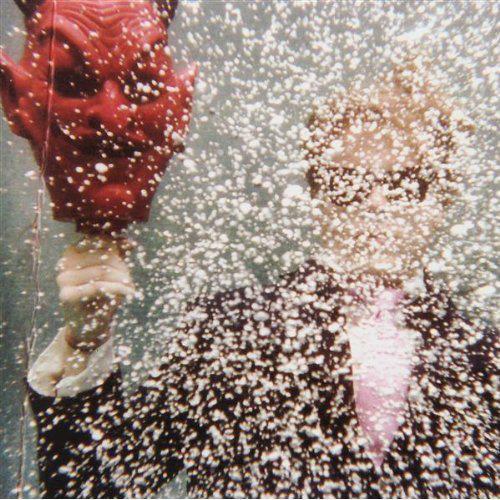 POST MODERN WANDERINGS - We missed NxNE in 2012 with the level of my involvement in Austin for SxSW this year, the 2013 Toronto adventure is looking doubtful. But two years ago, when I was there, TY SEGALL were one of the most buzzed about acts and everybody knew there was looking to attend only a handful of nights. This made attending those early shows very difficult. (We made a faithful decision one evening to see San Diego's Crocodiles as it looked like we would be missing Ty Segall. As it played out, it was a winning night: It was was by many, many personal accounts on social media, The Best set at NxNE 2011 - so yeah, go us! (Even saw a super sweet Deerhoof show. But it really would have been nice to see Ty Segall magic on that trip. Still feel like I was missing out on some early magic.)

THANK GOD FOR SINNERS - Ty Segall has toured the world and have won over throngs of fans. Hailing from San Francisco, the band (named for the man) speak mostly to kids who like distortion and worship at the alters of early Pink Floyd and the dark fuzzy, post-modern pop noir of Brian Jonestown Massacre. The words and sounds can be interchangeable in bits of this alternate songcraft. It's hard to explain but it's music as much about the listener as it is the musician.

Sometimes a song from Ty Segall speaks to me like an old familiar friend and others, it doesn't reach me at all - more something foreign and jarring in the moment. And I think that's natural. My curious affection for the band springs from my sincere desire to understand how any band can produce music capable of that. It's not feel-good music - it's feeling music.


And for the prolific Mr. Segall, the dude has released at least three full length records over the last year and with the naming of new side project "Fuzz" it appears even more is on the way. His distinctive vision continues to pervade music subculture in a way that's hard for those worshiping "music television" and listening to "alternative radio" to fully understand.