One of the Three Best Shows this yr at NxNE 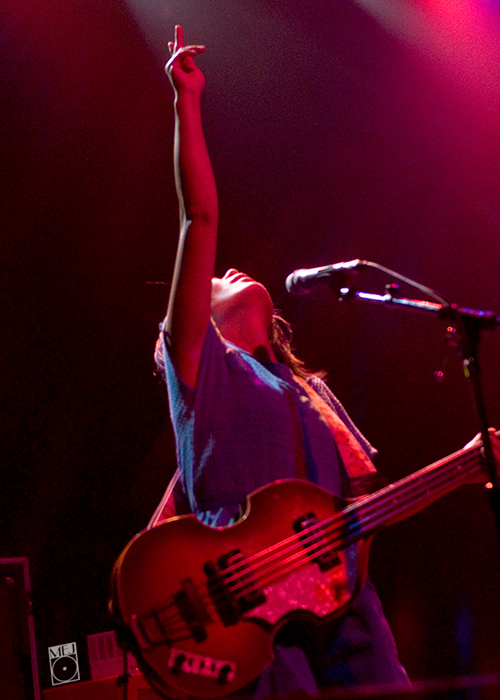 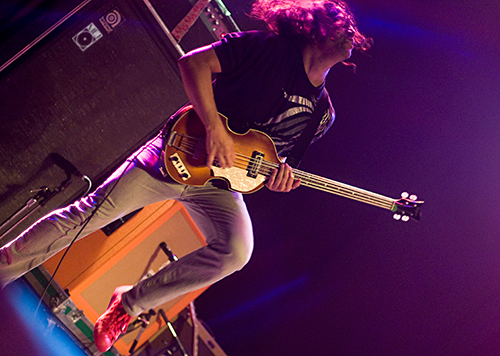 Having seen Deerhoof a handful of times now I have never been let down by their pretty but expansive sets which can be likened to explorations of space. All this sounds a little odd to outsiders until you watch a set unfold. The songs, themselves are set in stone - I picture them as a concisely laid-out rock garden. The performances are the band's way of teasing audiences with guitar, fluctuations of tone and percussion - punctuated by voice. And if this space is austere, Deerhoof are the fun-loving children playing in that rock garden, chasing one another this way and that - so each set is special and unique. And, consequently, unlike anything you will hear from any other band playing just down the street - or anywhere for that matter.

Their set at NxNE this year was the best I have ever heard them sound - and even better? Looks like these stage veterans are having a lot of fun! To a music lover willing to travel to another city to see bands bare their souls on the stage, this is exactly what you're looking for... 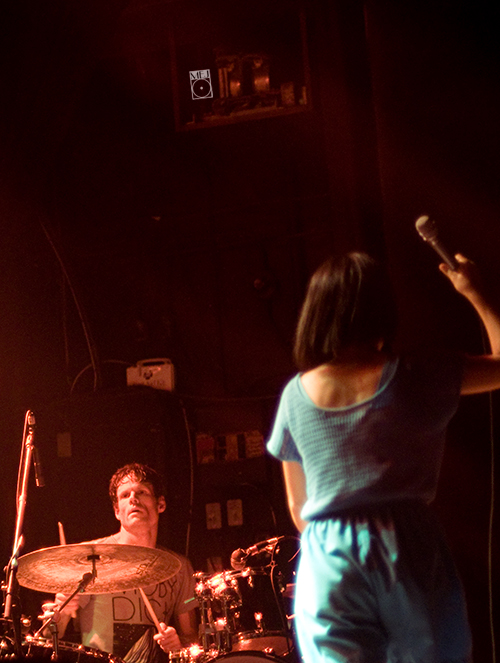 Deerhoof
Deerhoof vs Evil / My / Fb