Die Antwoord - I Fink U Freeky 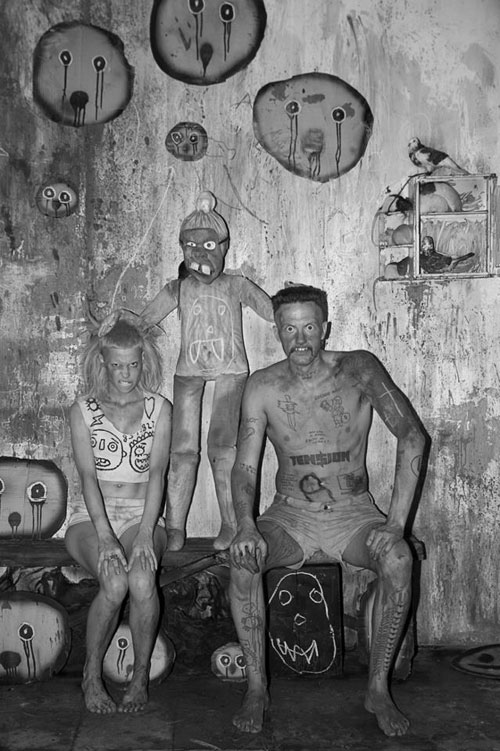 Die Antwoord - I Fink U Freeky NEW
BACK AND FREEKY - The World's most other-worldly hip hop act has returned. With just days until the long awaited TEN$ION album, South African hip hop act Die Antwoord have returned and the results are predictably inventive, in-your- face and about as good as anything we've heard in a good while. At the core of the band are the gifted and dynamic "Ninja" (Watkin Tudor Jones) and the darkly hypnotic Yo-Landi Vi$$er.

This act is about as dynamic as they come - and whether you can appreciate them or not, they're the driving force of a movement that is not just impacting hip hop - but impacting international sub-culture. This record is a powerful joyride and a worthy companion to Die Antwoord's 23-track "Old Testament" (their world debut)called $0$ and the formal debut of Jones' Ninja persona.
The 2/10 show at the Paradise in Boston is now sold out.
Photo: Yo-Landi Vi$$er of Die Antwoord at Boston's Royale [MORE]

"One of the Best Shows I've seen the last two years!" - Ryan Spaulding

Anonymous said…
If an elf opened a rave club inside John Waters' anus, it would look like the new Die Antwoord video. - Patton Oswalt
1.2.12