In A Few Short Words - the Early April Edition

Still sort of mentally-unpacking from the SXSW trip and dealing with the workload resulting from being away for nearly 2 weeks. I'll be brief and to the point: to be a music lover down in Austin during that time period is just so exciting! And it has been a few very long years since I've felt that. Definitely missed that excitement. That excitement for discovery really came back to me the other night when I saw a local open mic night at a coffee shop near my home.

And then there was this year's Outlaw Roadshow. The setting helped elicit some of the best live music performances I've ever seen and to absorb their power one after the next for hours (and days) was amazing. Though I know I missed out on some acts I wanted to see, it would be pretty hard to convince me I didn't see the best live music in Austin during this year's festival. 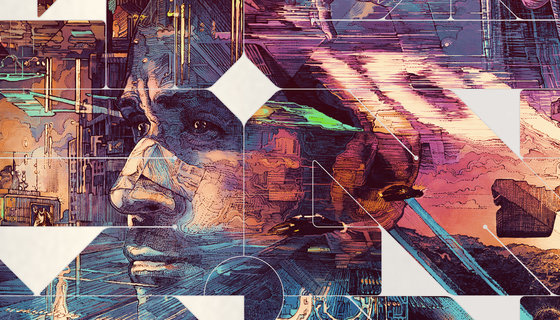 
One of the the things I cooked up in my head in Austin was a new series for the website in which I could point readers into the right direct, rapid-fire style. Unload some vital knowledge, share a video or a quick thought and get back out again. This is the first one and I'm already failing.

This is Philadelphia's Don Babylon who were acutely themselves in Austin and therefore amazing.


Death sucks. And this whole thing has made it clear I'm really not over losing Chris Cornell or Tom Petty.

Reliving the past this week with millions of others. It's the  anniversary of the losses of both Nirvana's Kurt Cobain and Alice in Chain's Layne Stayley stirred more than a little emotion and nostalgia for music lovers. This is a cover song. 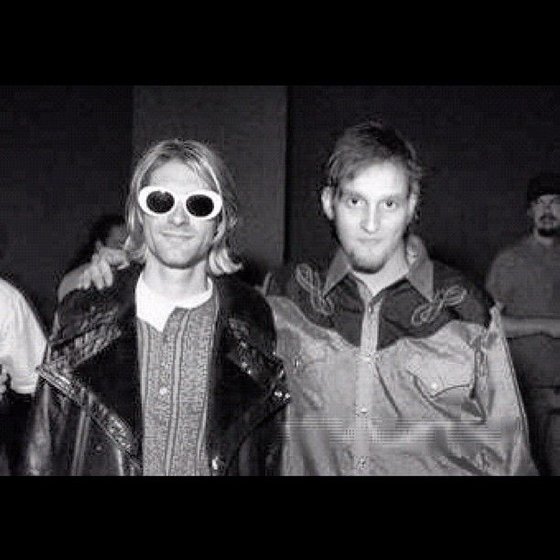 The Susan Constant have always been one of my favorite bands. That's partially because I saw them absolutely SOAR at SXSW 2013 during their biggest show of all-time. The band are hanging their collective party hats and have announced a final show in May. You need to see them if you can get there. You'll dig them as much as I do and then join me in asking them back for an annual reunion show. (A music blogger can hope, right?) 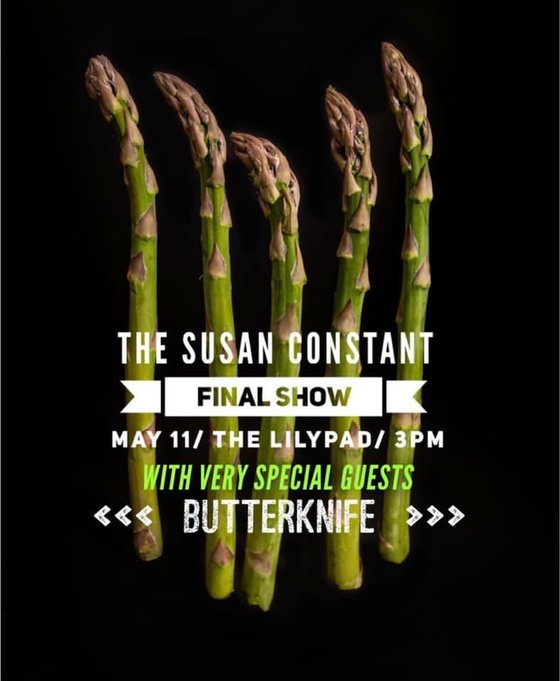 
I started off positive and I'll end that way in this post. WILCO front-man Jeff Tweedy surprised this week announcing that he had not only recorded a full-length solo album (WARMER is out in just three days via dBpm Records) but it was ready to be released on vinyl only (initially) via this year's Record Store Day. (Run count is supposedly only 5K copies nationwide.) Good luck with that wax folks! 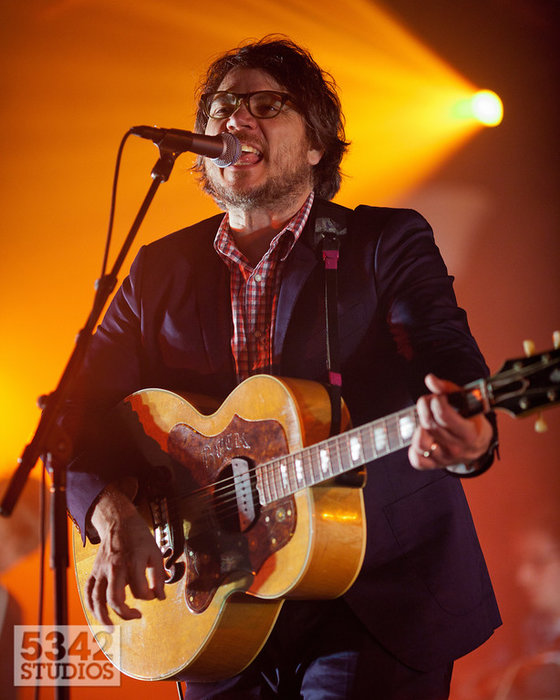 Jeff Tweedy at Solid Sound by 5342 Studios [link] for rslblog.com

Here's the lead single (a lyric video at that) for the record, which has got a lot of fans pretty excited.