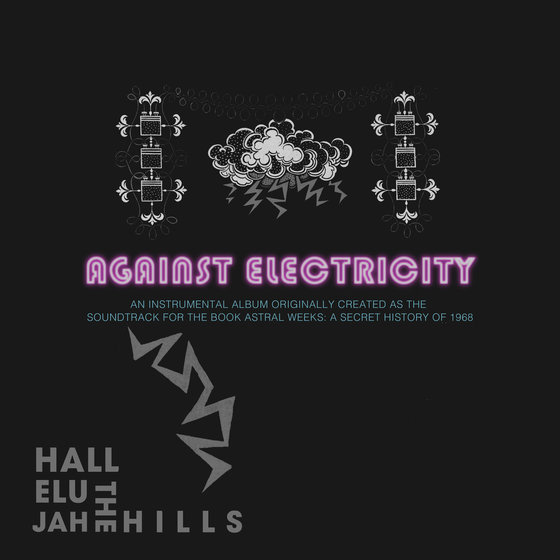 A musical point of pride for the city of Boston, Hallelujah the Hills, made a surprise album drop this week of "Against Electricity," the instrumental soundtrack to singer/author Ryan Walsh's nationally celebrated Van Morrison book, 'Astral Weeks: A Secret History of 1968.' (Here's my post.)

Sure, having a great rock band with an author behind the microphone might sound cool - but that's only because it is cool. Walsh's writer's voice is present throughout 'Electricity' and it's the vision of the words and the execution by these soundsmiths that made this an instant purchase for me. (Yes, people should still buy music.) The best parts of this will, you will note is when things are real low and then run real high. 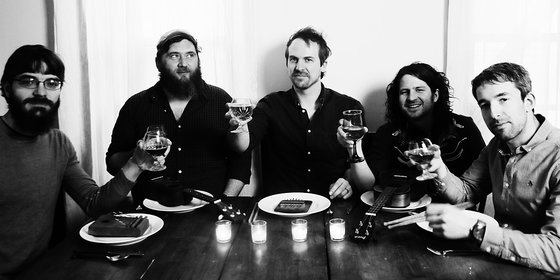 Aside from dropping the instrumental album this week, HJH did something else special by announcing their new record is also now-on-sale.  The next full-length album, I'm You, will be released in the Spring. More new stuff, just a few weeks away.