MATT SUCICH was already on his road to winning when he became an Outlaw Roadshow success story.. But that doesn't make us any less proud. He came to us, introducing himself at an Outlaw Roadshow. He watched all the bands played and then handed us a record. And when we heard him play, we knew it was magic. Matt played a huge set for us in Austin, TX. The room was jammed and he left having won tons of appreciation from our crowd in Show 1. During Austin Show 2, he again attended the program, this time to watch the other artists perform. We spotted him in the crowd and called him up for the grand finale to end all grand finales at the end of the night. [the photos].

And we just hosted Matt again in New York (click for a new song!) where he transcended his stage and again proved he is one of the best new acts in America. Such strong vocals! Since that time, Adam and I check Matt out on tour whenever we can and recommend him to whoever will listen.

Here for the very first time ever is the private session video we recorded with Matt. More from this set and his on-stage performance ahead! 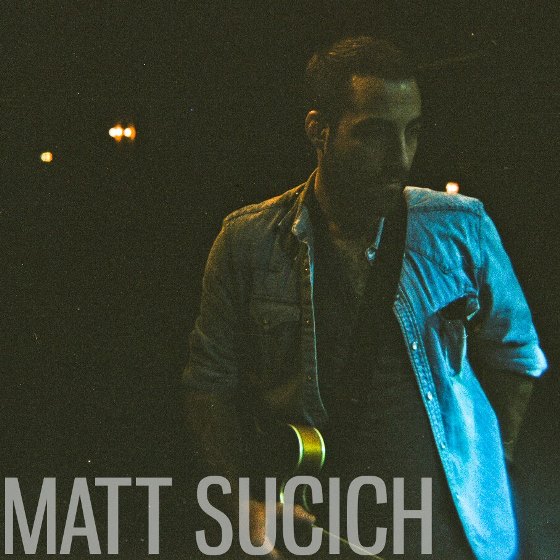 ABOUT THESE VIDEOS - All recorded material in this series features top artists (acts that played The Outlaw Roadshow this year, our friends and unique combinations of artists that you will find nowhere else) recorded between the dates of 10/17/13 and 10/20/13. We've got a lot more stuff ahead that you're going to want to see! This is going to be really good.
CREDITS + APPRECIATION
Video shot and edited by Ehud Lazin of SBG (YouTube).
Without Ehud, none of this would be possible. Thank you! 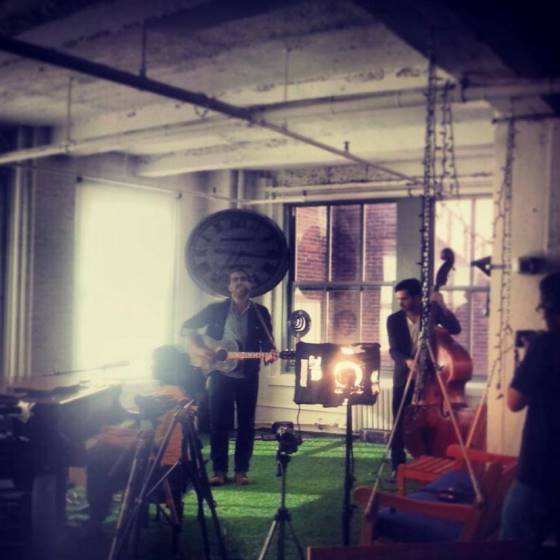