MATT SUCICH is added to the Outlaw Roadshow

MATT SUCICH (pron: Sue-Sitch) has made a name for himself performing in Newport, RI (NPR radio Newport Folk after-parties with The Lone Bellow), Austin, TX (The Outlaw Roadshow hosted by Counting Crows and music blog Ryan's Smashing Life) and then there's the live shows... It's just becoming overwhelmingly, obviously clear that Matt Sucich is supposed to be making music and (just maybe) change the world.


ARTIST HISTORY - 2012 was a banner year of Sucich but it got much better in November, as Sucich released his 2nd full-length album, Layers, to a capacity crowd at NYC’s Rockwood Music Hall.Then came The Outlaw Roadshow. We selected Matt to play for our audiences and he never looked back, delivering a masterful set for our massive crowd. Matt's set was so amazing that producers Adam (Counting Crows) and Ryan (rslblog.com) invited Matt back for the week's grande finale, in which Matt and alls-stars performed a cover by The Band in front of an online audience of thousands! During Newport Folk, Matt was invited to open the NPR showcase for The Lone Bellow - playing a set that in many ways overshadowed events occurring elsewhere in town! 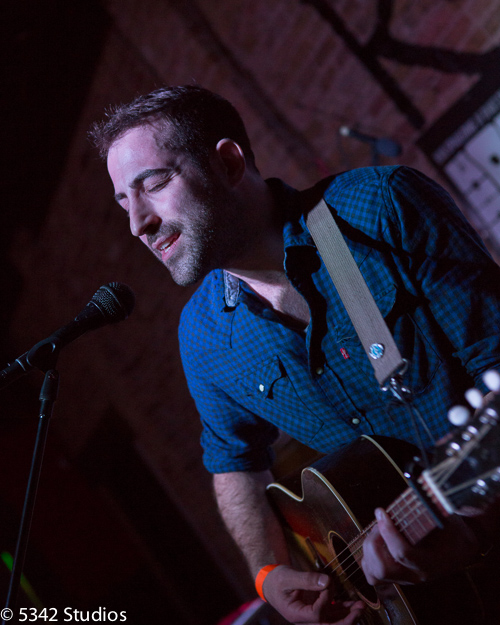