STEVEN ROTH - LET IT IN 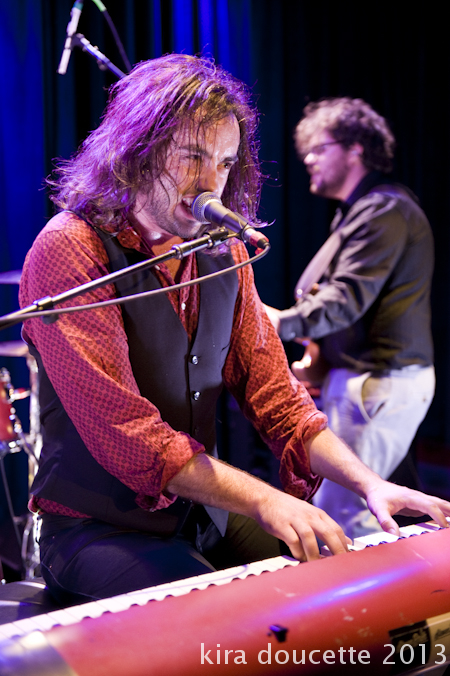 WORLD PREMIERE - It isn't through fire but with rain that we find out how great STEVEN ROTH is. Roth puts on one of the most fiery live shows we've seen in ages - his songwriting and his passion were what motivated Adam Duritz and I to select him to play this year's Outlaw Roadshow in Austin. Now having wrapped an extensive tour of the east coast, Steven Roth is releasing a masterpiece of a music video for Let It In - the title track from the new album.

The record is classic Roth - excitable and amazing. This song takes it down a notch, and in doing so, showing the band's full range and showcasing the rich production values on the record. This is a winner:

ABOUT THE VIDEO - "It's a tale of love, and revenge," texts Roth to me in his description. (This could be the understatement of the year.) A little background on the concept, writes Producer Michael Popp. The video is a throwback to 1970's era exploitation genre films. Many of you may know of the subgenre within this called "Blacksploitation Cinema" in films such as Flash, Superfly, and Blacula. Another sub-genre of exploitation cinema, "Rape & Revenge," - wherein a movie typically begins with a woman being wronged in some way, usually involving a rape, then spends the rest of the film exacting revenge on the men who have wronged her - is what our video harkens back to. (References include the films I Spit on Your Grave and Last House on the Left).
RSL STREAMING PHOTO ALBUM 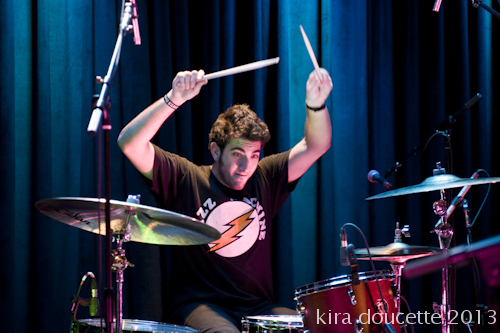 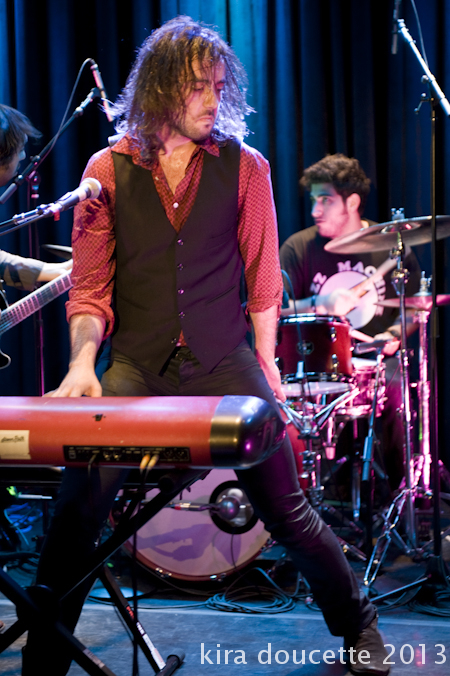