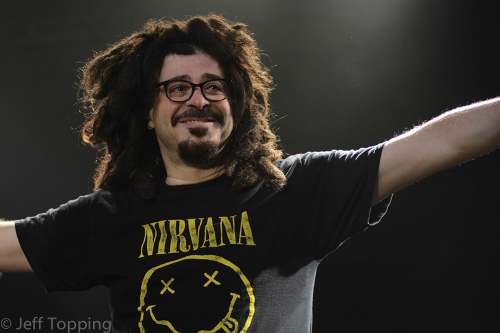 The music here, "Rain King / Lippy Kids" was recorded during The Outlaw Roadshow 2012 summer tour. The album - chock full of amazing live pearls - is free to fans. With every ticket purchase to a Counting Crows show in 2013, fans receive a download code for this record. Very Highly Recommended - a best of 2013 record selection! www.countingcrows.com for tickets. And for more information about The Outlaw Roadshow - including hints at upcoming 2013 dates, visit www.theoutlawroadshow.com /or/ via twitter.com/theRSL 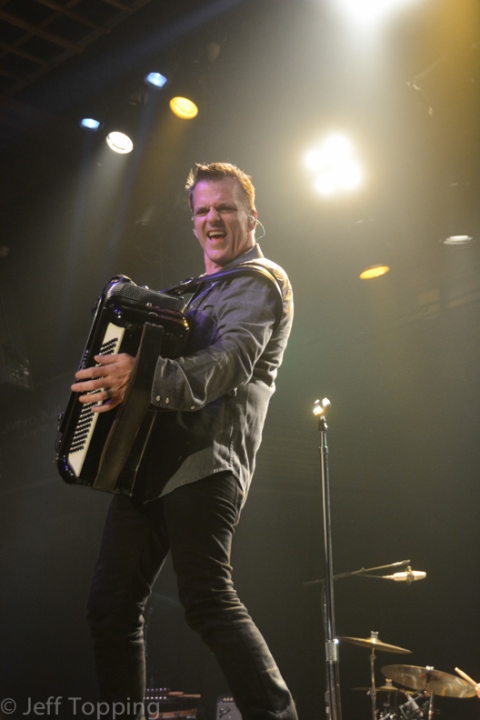 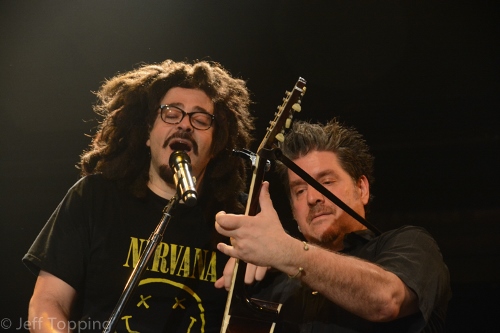 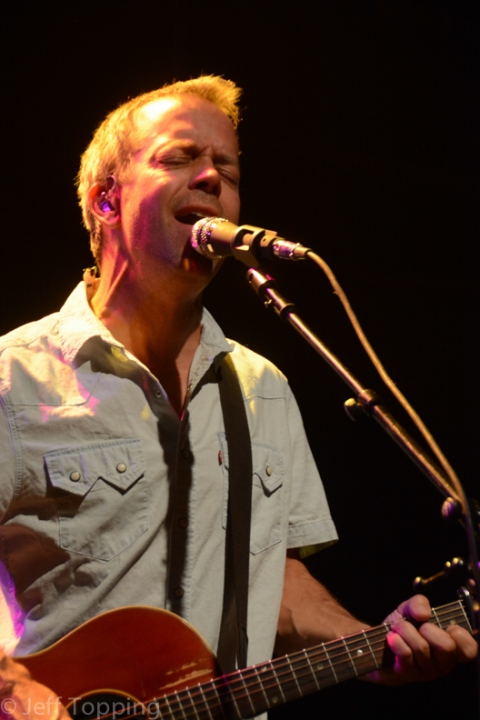 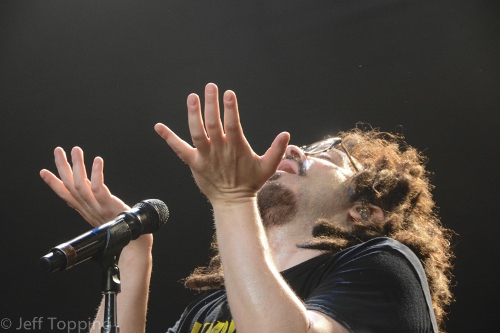