COYOTE KOLB have been added to The Outlaw Roadshow!

THE BEST LIVE ACTS - Somewhere along the way Chadley Kolb and his band didn't get the memo that bands from Boston aren't supposed to be able to get down with southern swamp rock and blues. My lord this is living music! Regardless of the setting, COYOTE KOLB makes every stage their own. "United State" their breakout was #11 of the year on our Best of List. This winning record was recorded and mixed by Eric Welch at Chillhouse Studios. I've been listening to this one all week, it's totally infectious but completely grounded as well - causing it to remain with me long after the music's stopped. This record needs to be owned.

The Outlaw Roadshow is very pleased to be exporting this Top Sound in New England to our stage in Austin this month. They play Sat. Mar 16 at Rusty's at 405 East 7th Street. The Show is free with advanced RSVP. (Limited to venue capacity.) My promise: Everyone who is able to catch this set will remember this band's name - they're that good. 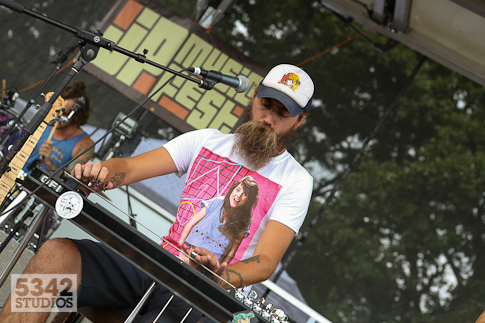 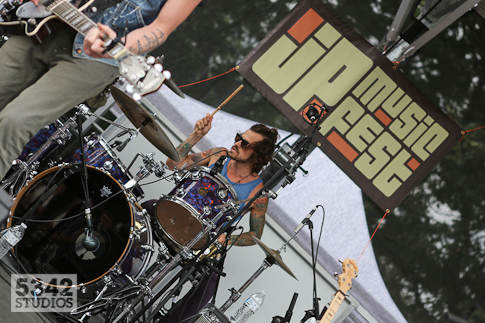