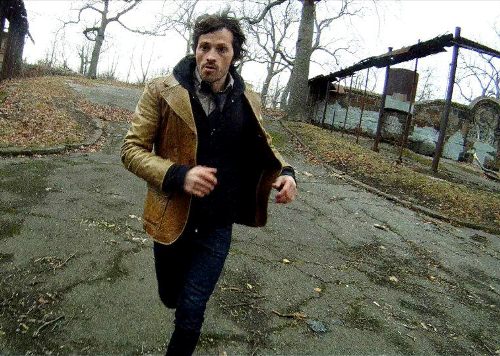 There's a space between country and southern rock. Likewise, there's room between soul and rock. These areas are dominated by Boston rock band COYOTE KOLB. Their 2012 breakout effort, United State, took me by storm. After seeing the band play earlier it was easy to see how the sessions around that album grew to become something magical and the band got better, and better and better. How good are these new songs? We named United State, one of the very best records released in 2012 - anywhere.

NEW MUSIC VIDEO - We are honored to unleash the new video for Big Brother Blues - a static-laden, roots-rock number from Coyote Kolb's new record, United State. Big Brother Blues is an adventure filmed by John Hartman from Reel Groovy Films. Watch it all for the full story. Then watch it again.

Now as the band prepares for a new touring season (dates that will bring them to Texas this March for performances at the SxSW Music Festival. The live stage is where these songs shine the brightest and this is where you must see this band to truly know the depth of their abilities. We'll see you boys in Austin! 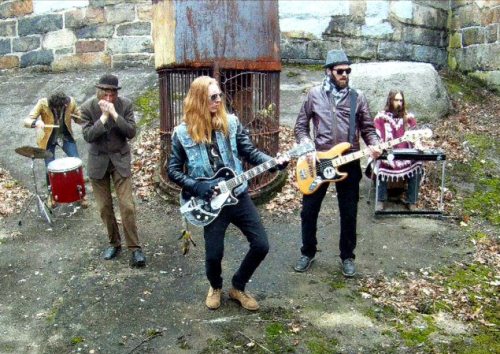 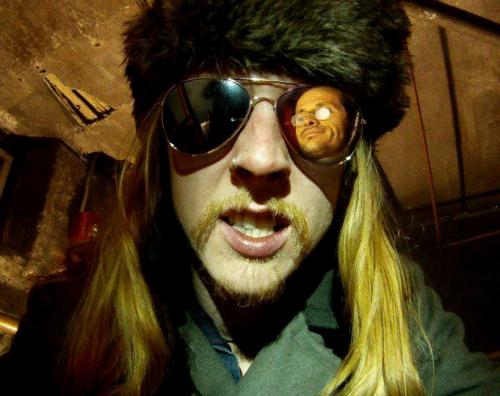