INDIE POP TO RULE THE WORLD - Boston’s AIR TRAFFIC CONTROLLER took the music world by storm in 2012, playing live dates on both coasts and making a big splash at last year's CMJ Festival. There are no signs of it letting up now. Much of that fire resulted from, NORDO, Air Traffic's full-length debut that won them accolades from reviewers. The band does a great job interacting with the fans. Case in point: Air Traffic Controller played a knock-out performance at The Outlaw Roadshow in New York City this past fall that left our audiences wanting more. We love making those kind of wishes come true!

MEET THE BAND - Air Traffic Controller is the brainchild of singer/songwriter Dave Munro who spent time in the U.S. Navy serving as a real-life air traffic controller. Munro sent home 4-track demos he had written and recorded during his deployment.One of Dave’s demos reached LA-based singer/songwriter and record producer Bleu McAuley. Munro states; “I was floored to find out one of my musical heroes wanted to produce us." The resulting sessions ended up on the EP, The One. Little more than a year later, the band fan-sourced their next record. Bleu returned to helm the project once again. And I think you can agree wit me that these kind of results speak for themselves! 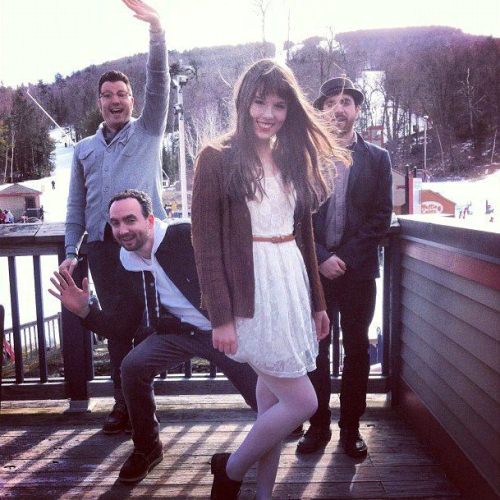