The Hottest Act in New England 2012

RED HOT RIGHT NOW
Someone You Need to Know 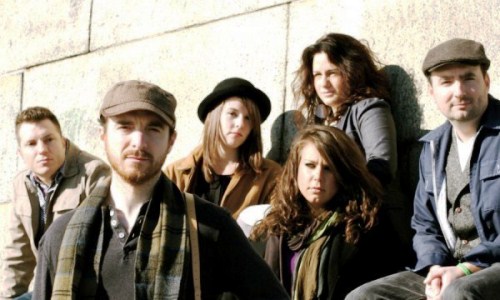 YOU ARE GOING TO LOVE THIS - Boston’s Air Traffic Controller is the brainchild of singer/songwriter Dave Munro who spent time in the U.S. Navy serving as a real-life air traffic controller. Munro sent home 4-track demos he had written and recorded during his deployment. After his enlistment was up, Munro returned to hometown Boston and discovered an impressive number of fans, prompting the genesis of the aptly named band Air Traffic Controller. We'll have my interview with Munro later this month as they prepare to unleash new album Nordo.

ABOUT THE MUSIC VIDEO - Directed, Shot & Edited By: Gavin Michael Booth. It was produced by Gavin Michael Booth & Marie Jeannette. The song, "Hurry Hurry" was co-written by Dave Munro and Bleu.
Tonight at Brighton Music Hall the band will attempt to prove the label we have given them, "The Hottest Band in New England in 2012" before an appreciative hometown crowd who will receive the record a whole two weeks early. The lineup includes our friend Will Dailey, who just sang for many thousands of Red Sox fans at Fenway Park on Sunday.

Nordo, as you are soon to learn, is a breakthrough effort and one of the very best new records released to-date in 2012. The interview, the review - these are what are known journalistically as teases. Just watch the video, pre-order the record and get prepared. Air Traffic Controller is proof-positive, once again, that Boston continues to produce amongst the best songwriters and live acts in the entire country. 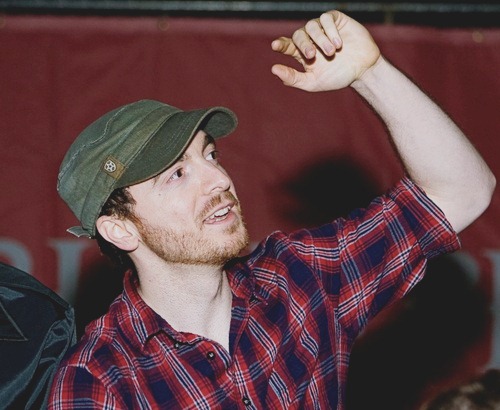