FRIDAY NIGHT ON YOUR TV SET

Boston rockers MELLOW BRAVO have come to agreement with CBS. Their wild song "Highs and Lows," a mainstay in the band's often raucous live sets, will appear in-length during tomorrow 's internationally-televised episode of CSI: NY. The show airs 9pm in Boston and New York. (Check your local listings to confirm channel and airtime in your market.)

Friday night's episode of CSI: NY is titled "White Gold" and concerns itself with carjacking drug dealers. The show stars celebrated actors Gary Sinise and Sela Ward. Now in its ninth year of production, the successful crime drama is the story about forensic investigators who use high-tech science to follow the evidence and solve crimes in the Big Apple. 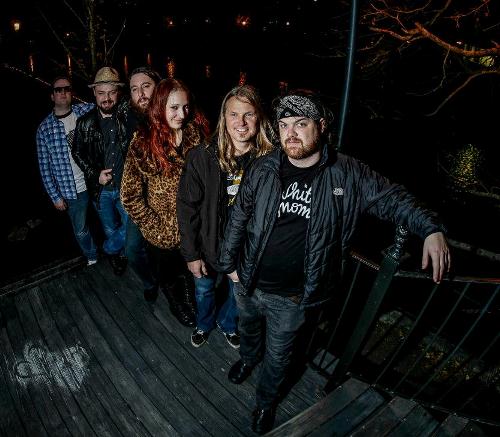 
The terms of the deal between the Network and the band were not made public. "Highs and Lows," which appears on the band's debut EP, will appear during a sequence approximately 90 seconds long exposing the Boston band's music to millions of viewers this season.

Mellow Bravo are an official SxSW 2013 band and will perform during the music festival in Austin this year.