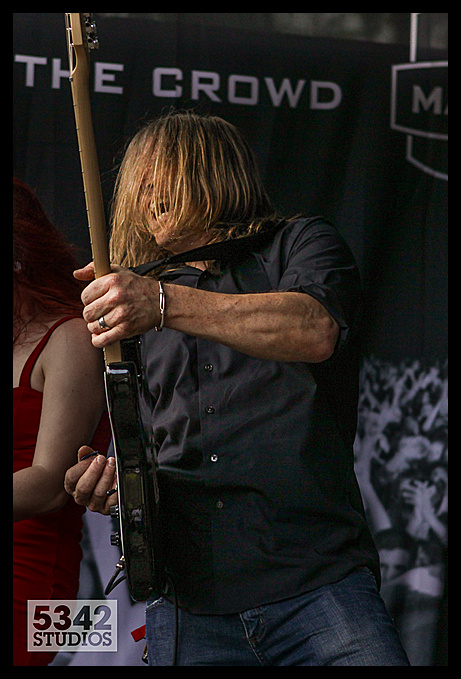 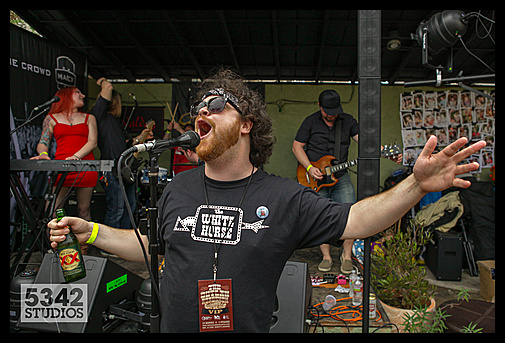 Formed in 2009, Mellow Bravo has quickly built a reputation as one of Boston’s premier rock and roll acts, known at this point as much for selling out their shows as they are for their incredible live performances. (Most notably this showcase in Austin in front of hundreds of awed music fans at the festival.) This was one of the very best sets in the 19-band Outlaw Roadshow lineup. 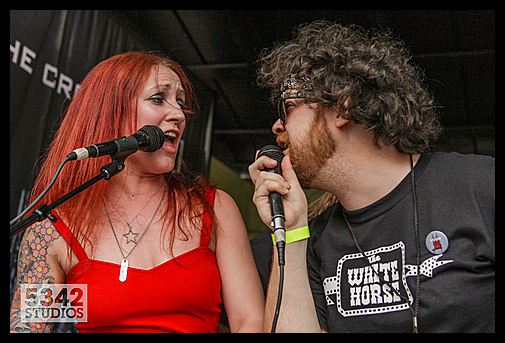 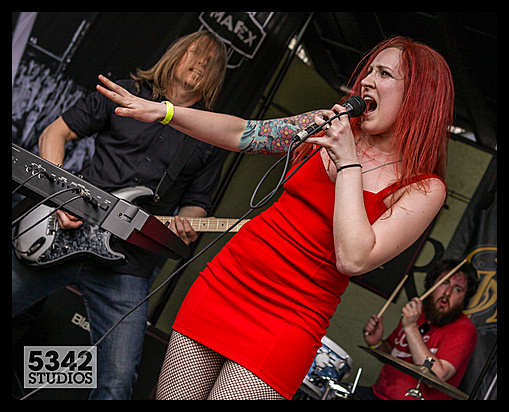 Led by soulful and charismatic singer Keith Pierce the band cuts a wide range of styles from hard rock and metal to country and blues and injects each song with its own brand of passionate urgency. Blending the classic party rock of Van Halen and Deep Purple along with the brooding modern approach of Black Mountain and QOTSA, the band is rounded out by a hard hitting rhythm section and the wildcard organ and vocal stylings of Jess Collins. With Andrew Doherty and Jeffery Fultz on guitars bringing a strong rock and metal history, you can literally feel the vibration of the six strings. Seager Tennis on bass and Dave Jarvis on drums exhibit the slow and hard heart beat that keeps you firmly planted in front of the stage. 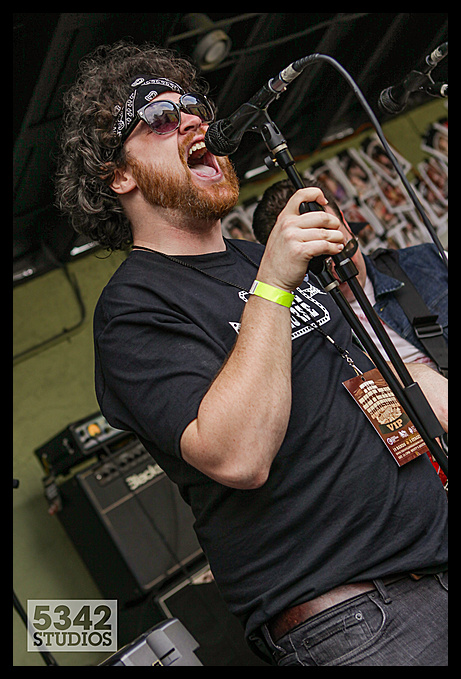 This Spring, Mad Oak Records - New England's newest indie label - announced they signed Mellow Bravo to a record deal. The new-sound Mellow Bravo is somehow both crisper on the hard end but probably end up celebrating their greatest gains in the slow numbers - tracks which celebrate the players and the spaces between the notes. High praise to Boston Music Award winning Producer Benny Grotto on this one.
BRAND NEW MUSIC VIDEO!

"Where The Bodies Lay" was Directed by Tim Catz and Mike Gill
Mellow Bravo's eponymous full-length, will be released to the world on May 4th at the Middle East (Downstairs) in Cambridge. I have listened and this one's already one of my favorite rock albums of the year. This moment is the beginning of big things for Mellow Bravo! 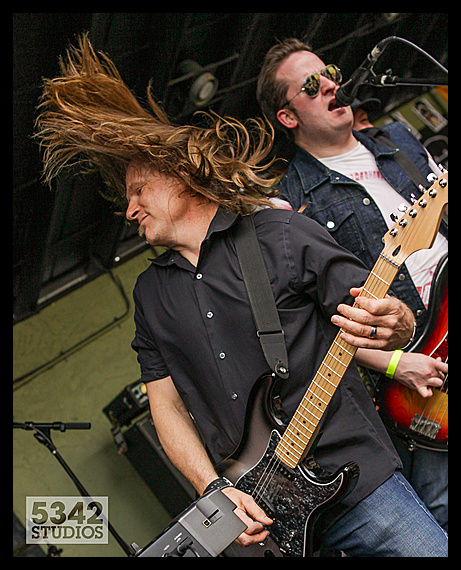