Air Traffic Controller - Pick Me Up

VIDEO DISPATCHES
FROM THE ROAD 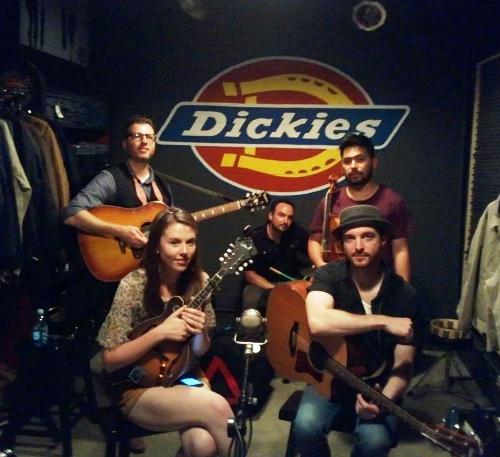 BEST POP - Boston’s Air Traffic Controller is the brainchild of singer/songwriter Dave Munro who spent time in the U.S. Navy serving as an actual air traffic controller. Munro sent home 4-track demos he had written and recorded during his deployment. After his enlistment was up, Munro returned to hometown Boston and discovered an impressive number of fans, prompting the genesis of the aptly named band.

The band's breakthrough record, Nordo (listen now), has been enjoyed by audiences coast to coast. Up Next for ATC? A new music video is about to be released and then there's a trip to the storied SxSW Music Festival in March.