This Week on THE BUBBLER 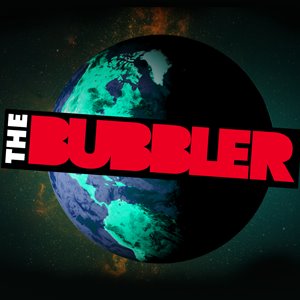 WHY YOU NEED TO WATCH EPISODE 3 - This Week on The Bubbler, music blogger Ryan Spaulding once again takes aim at Boston's dynamic and completely unique music scene...

This week we feature:

> The madness of Boston's Streight Angular Women "Everything is Syncopated (2012 BMA nominee for Best Song!)

Get to know Muck! An impressive band with one foot in Boston's past and one here in the present - we love Muck and the Mires. This week, we're featuring their song "Doreen"

UPDATE: Also appearing on this episode: Cameron Keiber of Boston Music legends The Beatings speaks to our camera. The Beatings are an important band. Keiber has also turned heads (charting nationally in the progress) in his alter-ego side project, "Eldridge Rodriguez." Finally, Boston's MIDRIFF RECORDS are getting the recognition they so richly deserve..


EPISODE THREE
airs this Sunday Night at 11pm on myTV38 in much of New England! 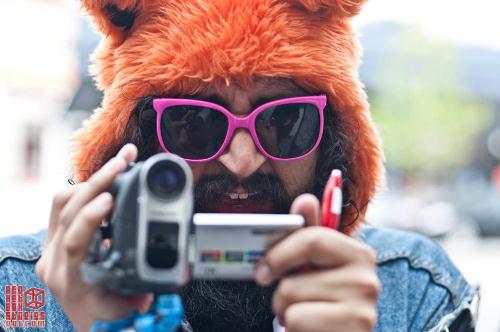