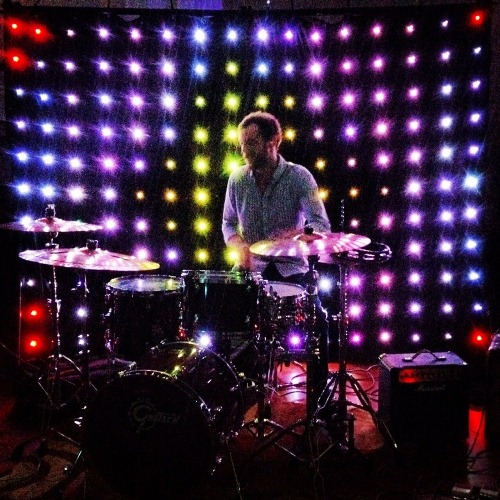 
I caught these kids live the other day and enjoyed it so much I sought out another of their sets just a few short days later. They really stand out in a crowd. A pair of the new songs in their live set were simply mesmerizing. Others were capable of making even the most stiff hipsters move (guilty). From what I understand, the guys have been working on recording for the last four months and have as many as 20 tracks written and many recorded for a debut record. This is getting in on the ground early and I tell you - this band is already worth seeing and they're only getting better. This is going to be really, really good! 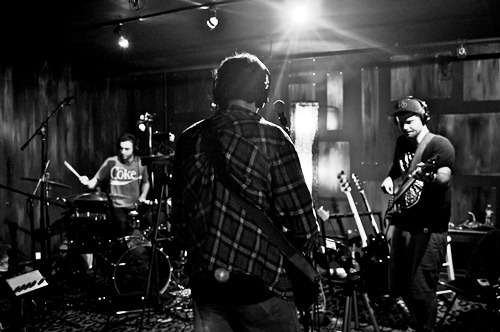