Dispatches from The Tour..
The Outlaw Roadshow
Something very amazing is happening in music and it's unfolding in open-air theaters and unusual places right now... Ryan Spaulding of Ryan's Smashing Life and Adam Duritz of Counting Crows plotted a way to bring amazing emerging acts (on the verge of blowing up), out on the road and plug them in on a national tour. It was a way to broaden people's horizons and to restore people's faith in tours again. There are no throw-away acts or bands to skip on The Outlaw Roadshow. And that's the way we planned it.
Beginning back in June and stretching all the way into September, you can catch Counting Crows with some of the very best emerging acts in America - and in almost every part of the country. The goal, ultimately, was to put on the best shows of everyone's lives. And it's happening...
Filmed by Ehud Lazin
One of the Best Live Acts in America 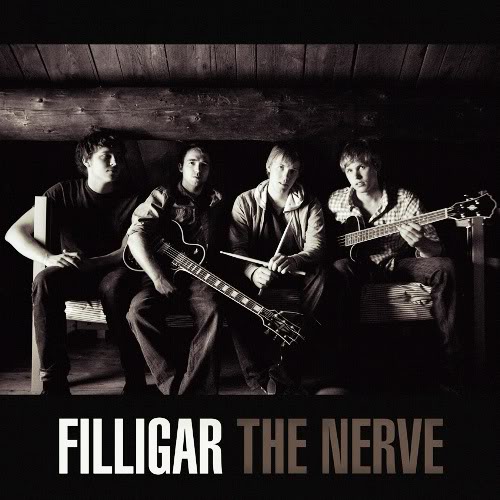