The Best Live Bands 2012
Someone You Should Know
Sold Out Boston Show - 6-15-12
The Paradise Rock Club
Photos by 5342 Studios
Deer Tick's incredible ascent has coincided with our own duration on this website. It's impossible for us not to look back on when the band was little more than a (delightfully) fun drunken Providence act and watch them become the incredibly fun drunken American standouts they have become. John McCauley is one of the movers and shakers on the US live scene today and it was with great pride we were able to send out Photo Editor 5342 Studios out to catch the band in Boston last night. We were sending a Deer Tick veteran and one of the region's best live photographers to capture a set that always proves, in one way or another, to be epic... 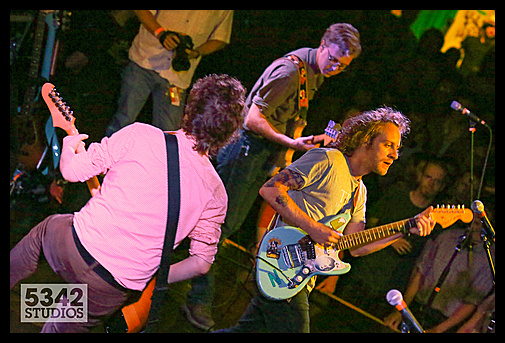 Bandmates produced a birthday cake for McCauley who has actually been celebrating all week long, evidently. "John made a remark at the show about how much acid he took this week, " said photographer 5342. "His voice was a bit more cracked as a result but it all added to the magic of the show. It's Deer Tick. And they just get better and better every time I see them..." High Points of the show? "Loved the cover of 'Kiss Me On The Bus' by the Replacements, and then there was 'Summertime Blues' (originally by Eddie Cochran). The wildest part of the night came when they broke into 'Fight For Your Right' by The Beastie Boys," said our photographer. "What a night!" 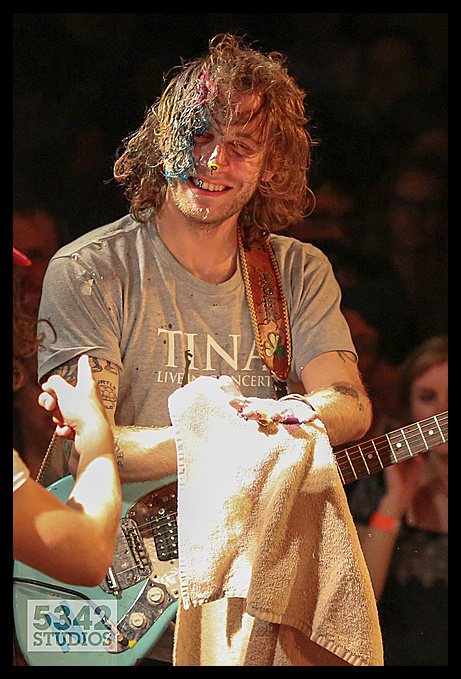 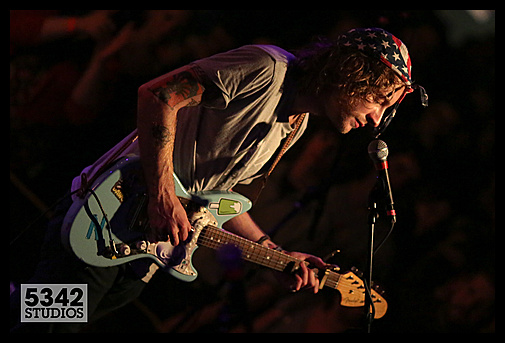