A PRIMER ON THE 'DEER TICK SOUND' - To paraphrase the lyrics of the new song, “The Bump,” Deer Tick is a full grown band, but they act like kids. Reactions can be mixed. When I play Deer Tick for someone for the first time, it’s either met with a bobbing head and a grin or a cross look followed by “I can’t take his voice.” As a familiar, I’m the first to admit John McCauley is more of a growler than a singer, but that’s really part of his charm. His whiskey-soaked howl is the perfect vehicle to deliver his lyrics about heartache and decadence.
What started as a pet project for McCauley, Deer Tick has ended up becoming musical force of nature. 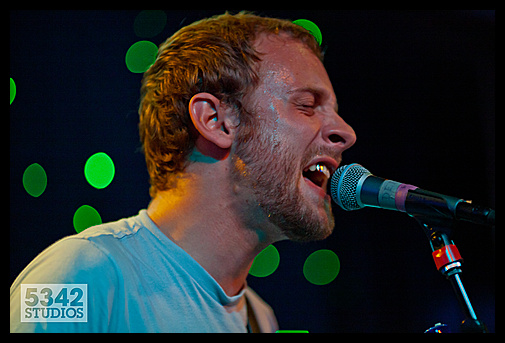 THE NEW ALBUM - The band’s fresh new release, Divine Providence, explodes from the first bars of “The Bump,” a foot-stomping call-and-answer which embraces every flaw that encapsulates McCauley and his idea of rock and roll. McCauley shouts it out, as fair warning “I can take a tree and tear it from its roots. If you see me, I suggest you move.”
With songs like “Funny Word” and “Let’s All Go to the Bar” the Replacements comparison is obvious, but more importantly, it’s earned. It’s less ripping off The ‘Mats and more carrying on a tradition that seems to have been lost in the last couple of decades. It’s music that holds a groove, walking the line of controlled chaos with a swagger that could get your girlfriend knocked up on principle. 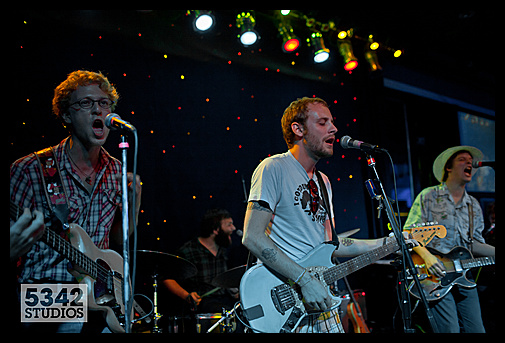 THE BAND IS TRYING NEW THINGS - There’s a distinct shifting of gears when drummer Dennis Ryan takes over lead vocals on “Clownin’ Around,” a track more reminiscent of previous Tick albums. The song is kept afloat by a steady acoustic strum and lyrics of poetic desperation. “I let my houseguests rest in my crawlspace / Don’t let anyone tell you that I’m a bad host / I take cover behind my white face paint while I battle my bitter father’s ghost.”

Guitarist Ian O’Neil also takes his turn on lead vocals on the tracks “Walkin’ Out the Door” (which oddly offers moments eerily similar to the Scooby Doo TV theme) and “Now It’s Your Turn,” an easy, piano-driven tune. They serve to add texture to the album as a whole and a complexity to the band that was previously absent. 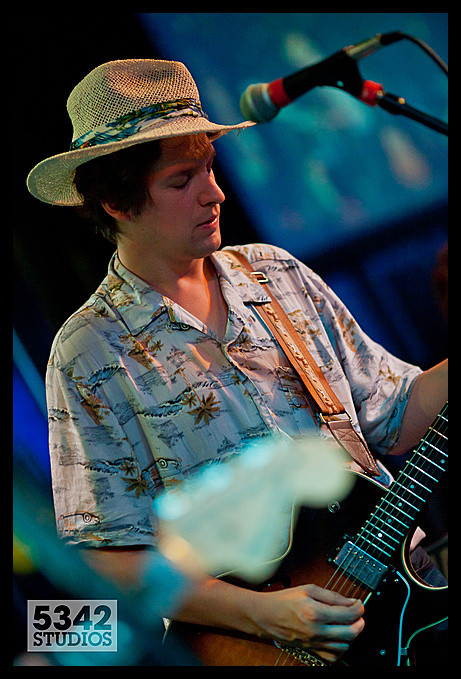 McCAULEY IS IMPORTANT TO MUSIC - Make no mistake though, this is John McCauley’s band and this album is his middle finger to anyone who has ever tried to pin him down with a label. Forget “indie-folk-Americana.” He’s a man comfortable with who he is and the music he produces, as he states in “Electric;” “I don’t want to lose my sights / I don’t want to fight my fights on a big screen TV / I don’t want to burn your money.”
With songs like “Main Street” and “Miss K,” the band should garner a wider audience, but it’s pretty clear these boys are making music because they enjoy it, and anything else is just gravy.
In an era of hollow pop and brooding singer-songwriters, the pure kinetic energy of Deer Tick is a breath of fresh air, and by fresh air, I mean smoky barroom air that fills your lungs as you bounce and scream along with each song. 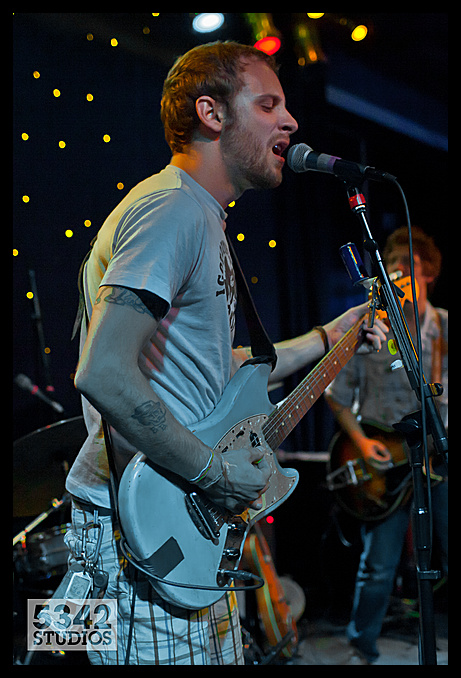