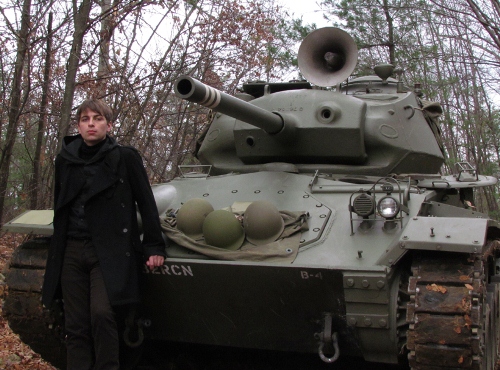 Viral Video is a periodic series we run celebrating music and moving images. Today marks the very first time that we have written about Andre Obin's solo efforts. The acclaimed electronic music producer doesn't often fall into the center of our wheelhouse but we have been supportive of his efforts in Boston band Endless Wave. With the release of this beautiful music video for “Valencia,” shot by perhaps New England's best music video director (Theodore Cormey doesn't hold the belt yet but he's certainly a contender - here is the internationally celebrated video he did for DNFMOMD which landed on Time Magazine's Top Ten list for 2011.) The combination of Obin and Cormey intrigued me to watch - and boy was I glad I did! This video is mesmerizing, the images powerful!

"Andre gave me pretty free creative reign with it and I went for broke (figuratively and literally) but have wanted to do something like this for a while," wrote Cormey who I immediately wrote to myself on seeing the masterpiece. "I'm very happy with how it turned out and I couldn't be working with a better crew."


Obin is the protagonist here. But is he an international spy or a mental patient - some kind of an experiment? The film has a style that's in-sync with two or three different time periods all at once and the texture and quality of the shots are defining. Filmed in the French Quarter of Montreal and in the New England woods, the clip includes the use of an original (and authentic) Soviet tank.

“Valencia” is the third release off Boston-based Vanya Records, launched in September by Boston Phoenix music editor and WFNX 101.7 FM radio host Michael Marotta. Obin has just returned to the states after a string of dates in the Netherlands and Germany. 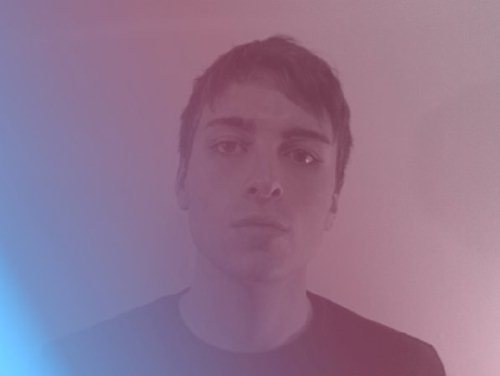 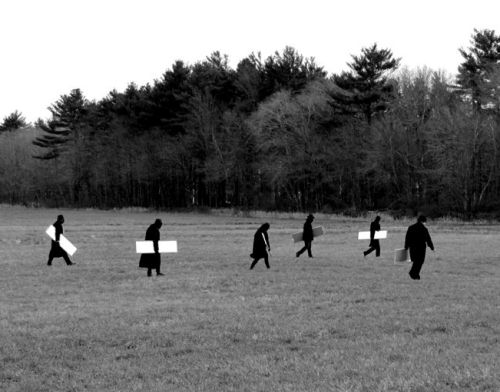 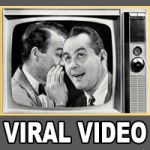