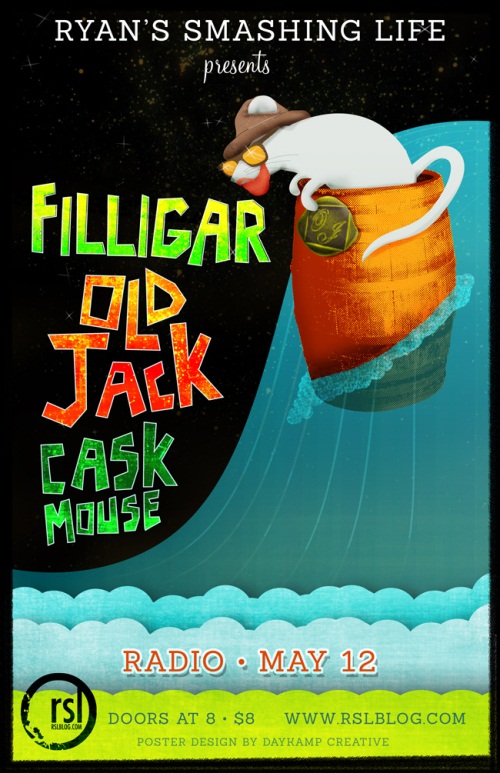 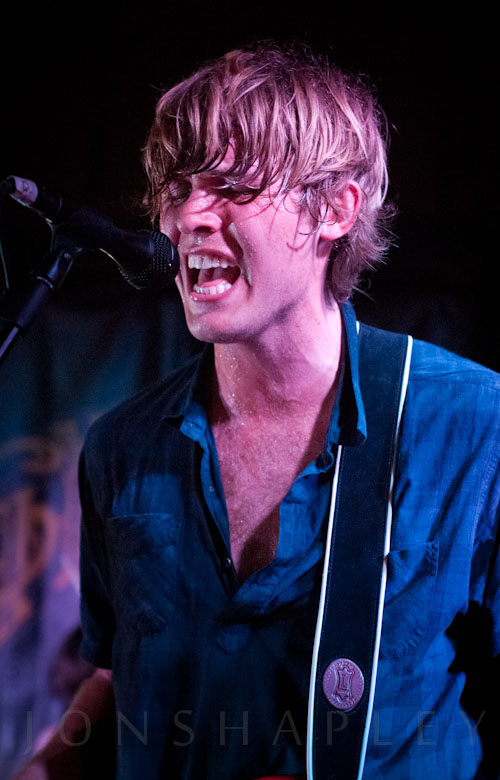 ON THE ROAD WITH COUNTING CROWS - Beginning on June 9th, Filligar will be on The Outlaw Roadshow National Tour with Counting Crows. The reason: simply put - this is absolutely one of THE BEST live shows in America right now. And we have them tonight at Radio in Union Square! The same act that tens of thousands of folks across America will be seeing will be playing a simple $8 show tonight in Somerville. This is no joke. Your eyes have not betrayed you. Get down to Radio tonight and check this out!
at The Outlaw Roadshow in Austin 3-17-12 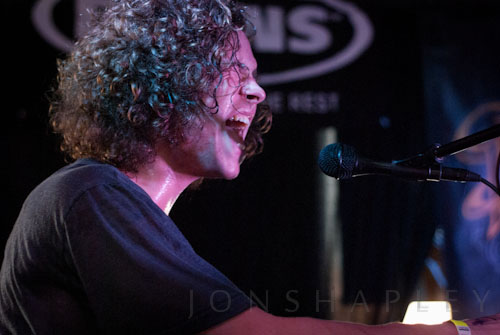 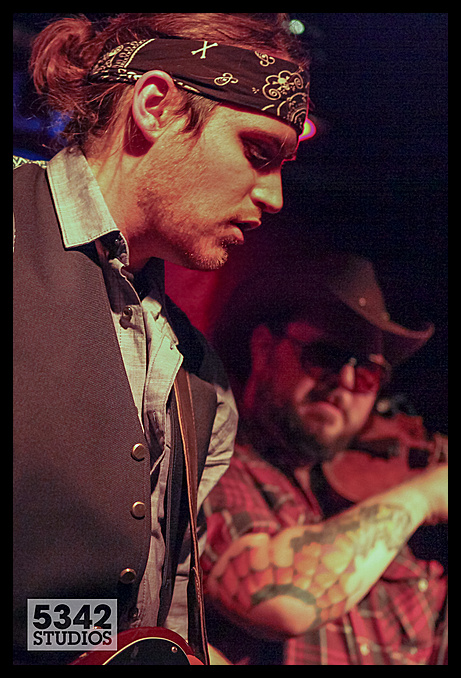