So unbelievably excited that our friends in Mean Creek are playing the biggest shows of their life right now - opening up for Counting Crows on the Spring leg of the 2012 CCs national tour! This has got me simply beside myself and feeling horrible that I can't be at each and every one... Two favorite sounds and a lot of great friends all playing together in front of thousands of music fans. Damn. The blogs, magazines, newspapers and national music media have a lot of catching up to do (just the facts) and they're off to a good start... both PASTE and Seattle Weekly (where the band played last night) published real nice pieces. Many, many more to come. 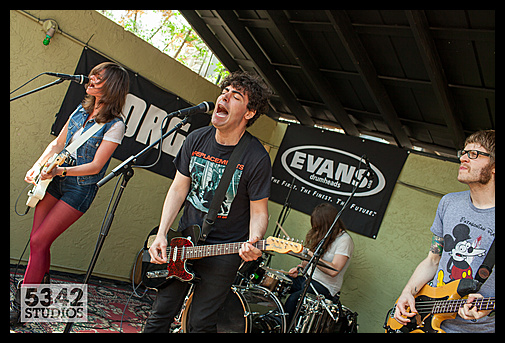 We were sitting around the fire, roasting marshmallows under a fool moon at the RSL compound. After poking fun at most trending topics on twitter, the latest facebook memes and the first 25 minutes of last night's Entertainment Tonight - we realized we never ran our photos of Mean Creek playing SxSW last year. (PS Here are the shots of the band playing our show at CMJ.)
I don't want to speak for anybody else in the metaphorical room but it's probably this very set (it was so ridiculously dark and beautiful it broke destroyed all of our hearts and earned the band five minutes of applause at the end of their set) that ultimately made the difference and ending up winning the band this exceptional opportunity on tour with Counting Crows. Musically speaking, this set you're seeing is priceless. Just like the band. Hope you agree. 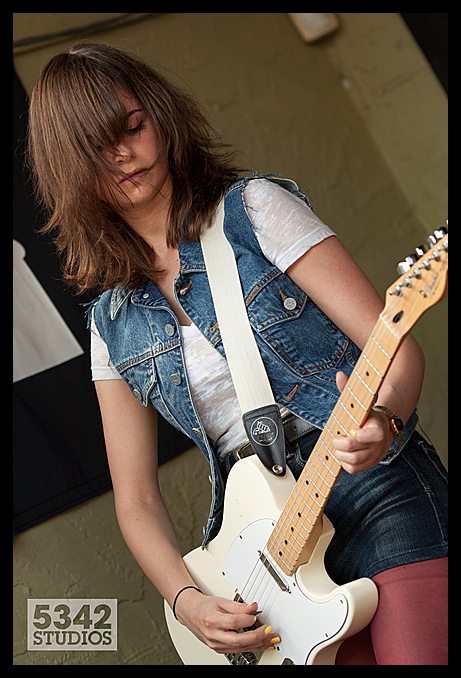