ONE TO WATCH
by Tim Osbourne

Tim Osbourne is a Music writer.
He writes from the UK. 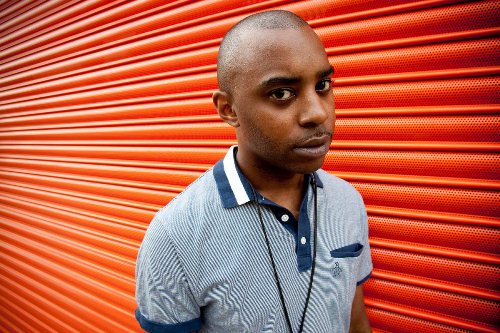 ON THE RISE - So, here's something a little different for your lobes... in Random Impulse (real name: Jovel Walker) we have a classic rock guitarist, hip-hop-style songwriter, an MC and all-round producer. Sonically, this really is a great amalgamation of credible ideas and influences – all emotive indie guitars clashing with grime-infected beats. Impulse is currently recording with a varied cross-section of producers including Guy Chambers, Future Cut (Lily Allen, Kate Nash), Semothy Jones (Little Boots) and Brian West (Nelly Furtato). Nice. In terms of the attitude here, and to give you a clearer idea, this is what Johnny Rotten (of Sex Pistols fame) would sound like rapping over very intelligent Britpop-esque riffs.

The standout track from his current output (apart from rap-punk crossover single 'Overload'), is 'Put It On My Card' which takes a vitriolic stance against the current economic situation in Britain... yes, talk of “tenners” and such might mean that Impulse has to wait a little longer for US success... but if Tinie Tempah can do it [Editor's Note: the 2011 Mercury Prize shortlist], there's no reason why Random Impulse can't be next in line. It's all supremely catchy. Trust.
RANDOM IMPULSE
Web / Fb / Tw