Taking Stock of the Field:
UK Acts You Should Know 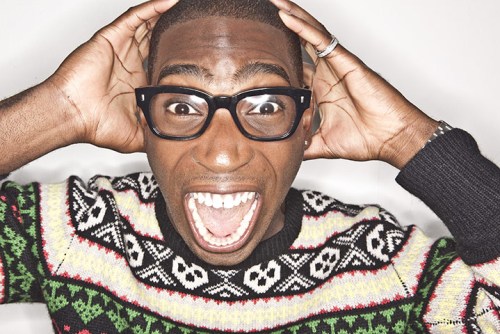 
NICK PARKER reporting - August brings with it the annual Mercury Music Prize Shortlist. Like the other summer musical rituals – wandering around looking for the stage at Glastonbury festival, in the pouring rain, and listening to the Reading festival headliners (in the pouring rain) – when this happens I generally come over all sentimental about the UK scene, and can't help but feel some distant pride at the quality and quantity of great music that a country the size of one smallish US state can produce. 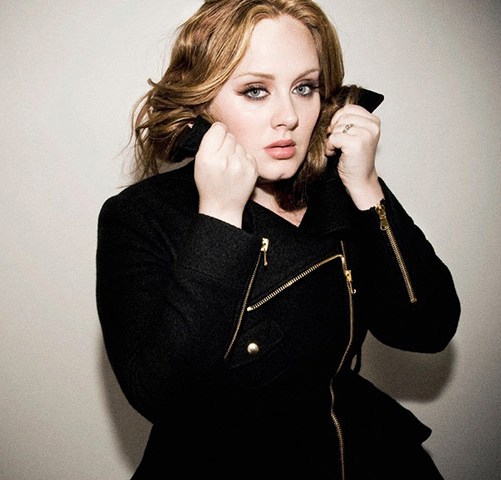 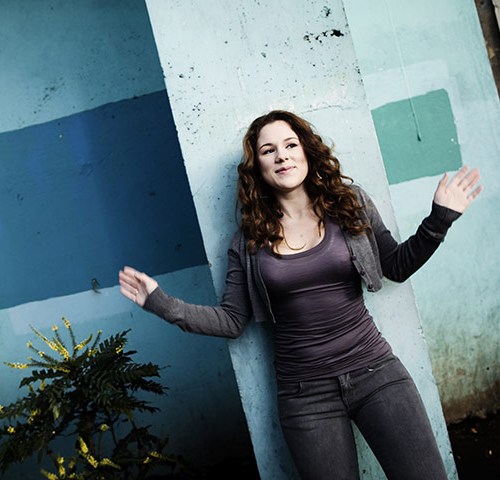 Luckily for you though, I won't be boring us both with that tired old ex-pat's story. Far more interesting is the question of the state of the award itself. Nineteen years after its conception, is it still a yardstick the British music scene in general? Given it's varying shortlist length, and total lack of genre restrictions to limit the field to something a little more manageable, how on earth can the Mercury make a truly discerning decision about a 'British album of the year'? 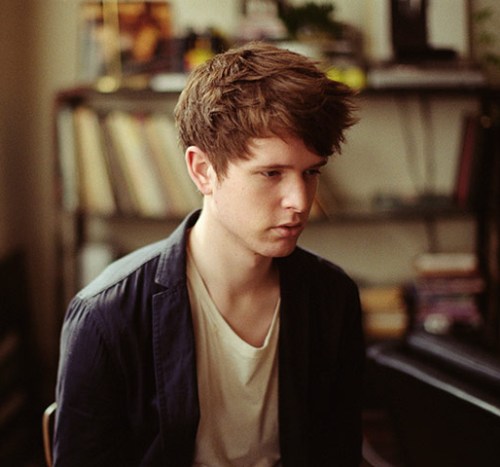 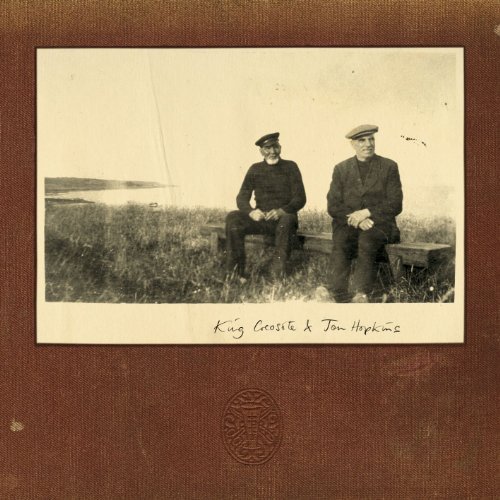 
This year's list is 12 albums long, and multi-genre as always. I can't claim to know every artist on the list exhaustively, but it's easy to see a few trends in the choices. For example, there are some very predictable old standby's, like Elbow ("Build A Rocket Boys!") and PJ Harvey (both of whom have won the award before) and some new music by artists on a similarly polished track (like King Creosote & Jon Hopkins and jazz pianist Gwilym Simcock). 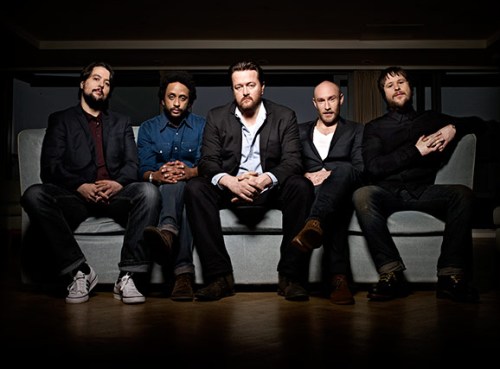 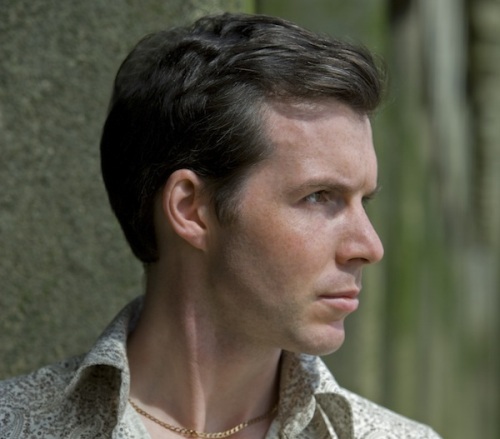 While the Mercury judges are keen to assert the diversity of the British music scene, these groups of well-orchestrated albums betray the professional level that they are most attracted too. Lo-Fi punk outfits seem to be an outside bet. 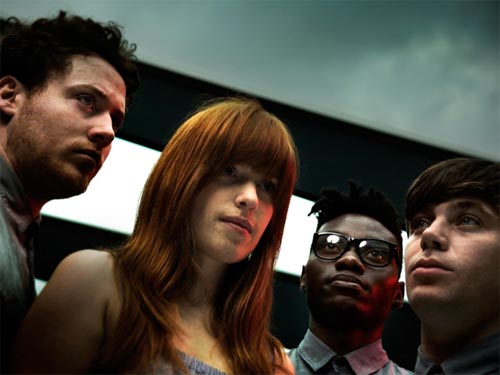 PJ Harvey's (admittedly astonishing) new album "Let England Shake" looks like it could be the favorite, though another thing the judges have proven over the years is their willingness to throw in a winner completely from left field (Speech Debelle in 2009 anyone?). Remarkably this is also Harvey's forth nomination for the award, and so she represents perhaps the best guide then to what Mercury, increasingly, likes in music. While rough and tumble bands like Elastica and Primal Scream were serious contenders and winners in the first ten years of the Mercury, just like Harvey's first nomination for "Rid of Me" in '93, the judges seem to be leaning towards more 'skillful,' practiced albums and bands now. 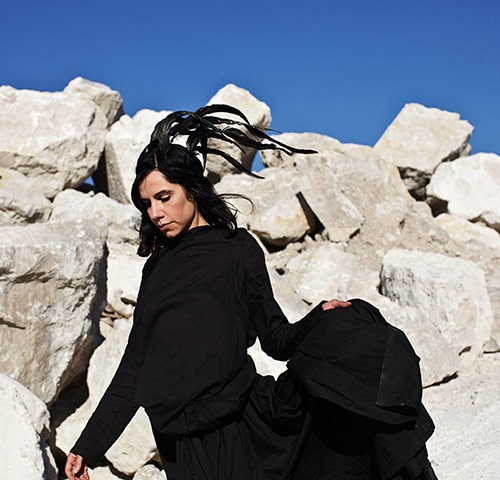 This seems to be the reason Polly Jean has done so well out of Mercury. For better or worse, the increasingly mature/ professional/ aging/ staid judging has grown older with her. That's not to say Harvey isn't a towering force in British music, or the "Let England Shake" wouldn't be a worthy recipient of the Mercury in itself. 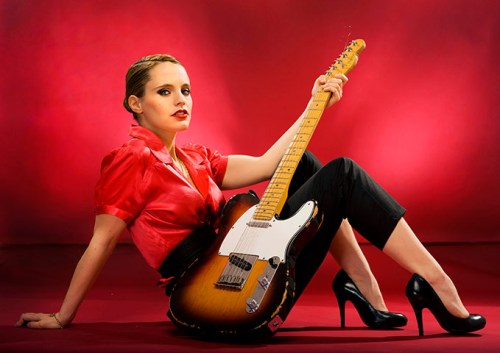 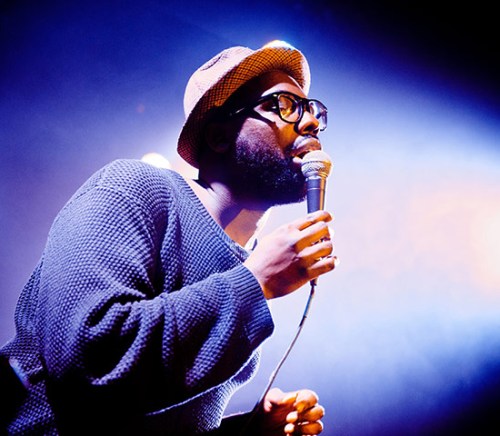 Still, it would be refreshing to see some enfant terrible artist, band or even movement come along, and sweep away all this subtle and clever music in one tumultuous, messy blast. The Mercury is a good bet to classify the best of British music, but it's also a too-tidy arrangement that needs a shake up if it is to really keep its head above water. 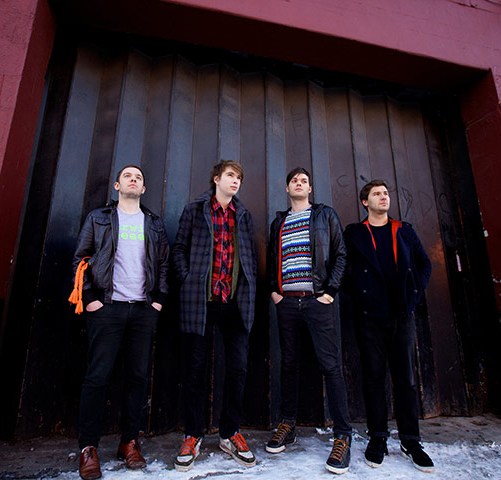 Ryan Spaulding said…
For my money, that Elbow album may be the best - equal artistically with PJ Harvey's record. Adele may be hard to beat, though. Artistically accepted and well-supported by the people - she has the album sales. Metronomy, Anna Calvi,James Blake & the King Creosote/Jon Hopkins efforts are right there as well. Tinie Tempah and Ghostpoet may be spoilers for one another. A very mixed class but most worthy from top to bottom!
14.8.11

Although its allure might only be limited to 6 months of the year, rather than the competition from Elbow / PJ Harvey that sound great all year and will for many years.
15.8.11