Confirmed to Play: Jukebox the Ghost 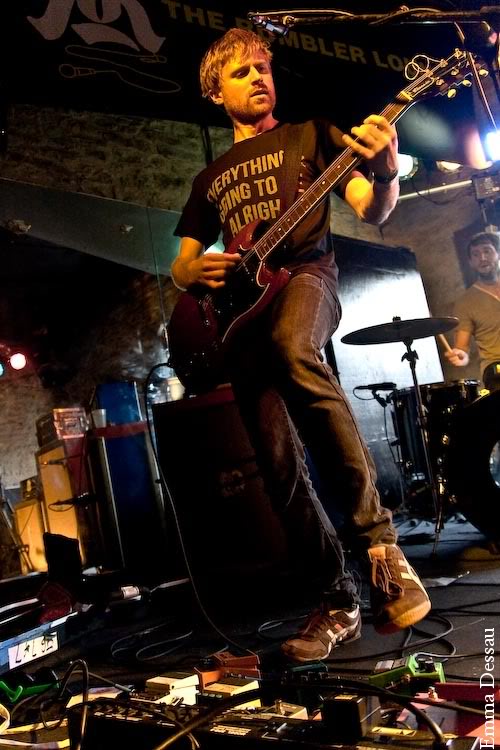 Another very early invitation for The Outlaw Roadshow went out to Jukebox the Ghost. The band with Philly/D.C. blood have been a perennial favorite of mine for years now. It's been great to see the band grow and become the band's band they are. The trio have influenced the direction of indie pop and rock on the East Coast for years now. When I put together the "From Behind These Keys" all-piano bands show in Boston in 2009 , I was really thinking about celebrating the Jukebox the Ghost sound.
Jukebox have two albums you need to add to your record collection right away; "Live and Let Ghosts" (2008) is an influential, important indie rock debut. "Everything Under the Sun" (2010) proved to me that the band was not only on the right track, but were filled with new ideas which spilled out in multimedia...
I guess this is where you find out my real motives for doing big festival shows - it allows me to do the show I want and to work with amazing talent that I would otherwise might not even encounter, let alone add to a live bill. Make sure you come early, catch the harmonies and keyboards - get hooked by the live show. Jukebox the Ghost are amazing and we are just delighted to have them with 18 other live acts on St. Patrick's Day. Don't arrive late, we can't guarantee entry once the venue fills. Keep coming back every day to see more confirmed bands get announced. 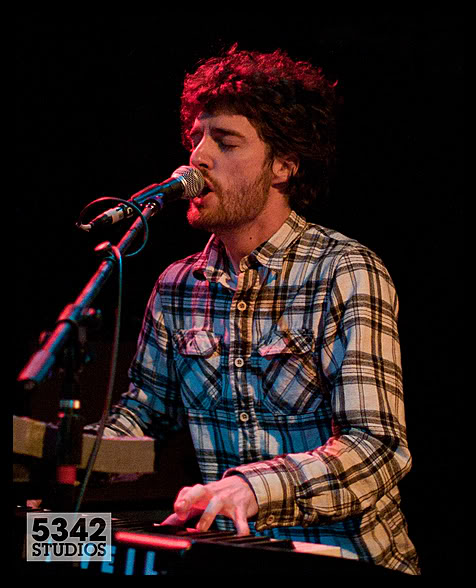