Boston-area Show of the Week
by Julie Stoller

Regent Theatre, 7 Medford Street, Arlington MA
Saturday, December 17, 6:30 p.m.
TICKETS - All ages, $10/kids under 12; $15/advance, $18/day of show, $12/Musicians, students and artists (honor system; identify yourself at the door) Info & Directions / Facebook
In the holiday spirit of giving, and in the spirit of really fine lineups that you’re not likely to see at other times of the year, The Vivs present their 2nd Annual Holiday Bash, to benefit The Children’s Room in Arlington, an important organization that supports grieving children, teens and families in over 80 cities and towns in Massachusetts.

Enjoy an evening in the classy and comfy Regent Theatre with some impressive Boston musicians, including The Vivs, Big Dipper, Tanya Donelly, Bill Janovitz, Do Not Forsake Me Oh My Darling, and The Lesley Ellis School Kids’ Chorus - who perform both traditional songs and contemporary rock, pop, and post-punk favorites (like The Church’s “Under The Milky Way”).
The absolutely charming exuberant pop sounds of The Vivs are based around the warm sultry low/angelic high vocal harmonies of guitarist/songwriter Karen Harris and keyboardist Terri Brosius. In 2009 they released their debut album Mouth To Mouth, and are busy working on their follow-up. In the meantime, they’ve recently released an EP called Why So Dark? They don’t play out that often, so you’d best take advantage of this rare phenomenon. 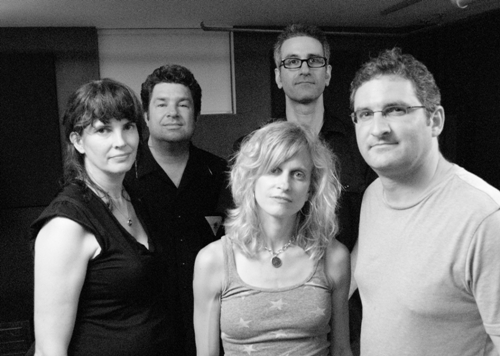 The Vivs - Are You Coming Around?

Formed by ex-Volcano Suns members Gary Waleik and Steve Michener, Big Dipper was a vital part of the late ‘80s/early ‘90s Boston music scene. They dissolved in 1992, but with Merge Records’ 3-CD release “Supercluster: The Big Dipper Anthology” in 2008 [RSL piece on the album here - Ed], the band reformed for some live shows. They’ll have a new album out early next year (and their music is in two new films – Losers Take All and I Melt With You), but they’re very selective about their live appearances. This is their first and only official show since 2008, so it’s quite a special occasion.
live from the Channel, Boston, 12/6/91
BIG DIPPER
Web / Facebook / Myspace

Two legendary Boston musicians, Tanya Donelly (Throwing Muses, Breeders, Belly) and Bill Janovitz (Buffalo Tom) will be performing together this evening. Yowsa. Tanya’s most recent release was “Girl With the Black Tights” in 2010, in collaboration with singer-songwriter Brian Sullivan’s band, Dylan In The Movies [http://www.myspace.com/dylaninthemovies]. Bill Janovitz, of course, has been busy with Buffalo Tom, who most recently celebrated their 25-year anniversary with a 3-night stint at Brighton Music Hall. Their latest album, Skins, was released back in February.
Tonya Donelly 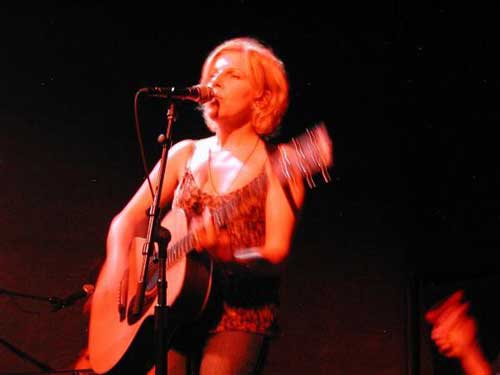 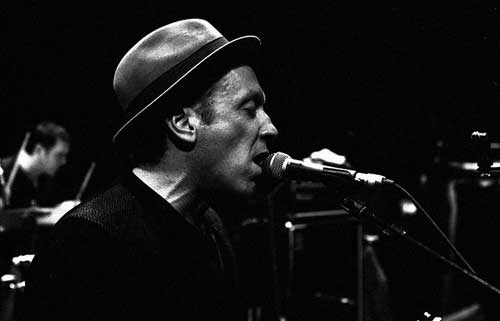 Web / Facebook / Band / Live Photos
The power and fury bass, drums and vocals duo of Sophia Cacciola and Michael J. Epstein of Do Not Forsake Me Oh My Darling grace the proceedings with their uncompromising cacophony that is like a deeply satisfying existential purge. Or, if you prefer, an auditory sweat lodge. One of the most talked about live acts of 2011 here in Boston. The music video for the song below just landed the pair on Time Magazine's annual 10 Most Creative Videos List! 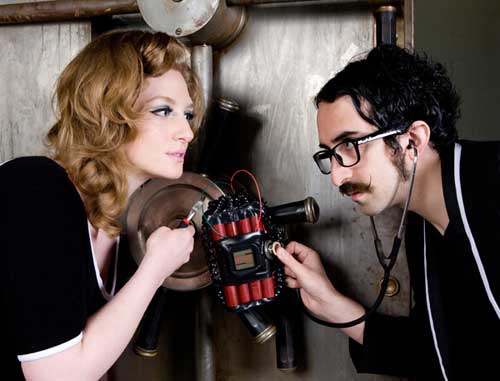 This is a big night for the Lesley Ellis Children’s Chorus, which is made up of 3rd, 4th and 5th graders from Lesley Ellis School in Arlington. Their performance, “Rise – The Voices of Leslie Ellis,” will be their first appearance outside their school community.
Brett Milano (Boston Phoenix, Boston rock historian) will be this evening’s emcee...

The Children’s Room offers a wide variety of services to help families deal with loss and other stressful life events. These include educational workshops, training sessions for teachers and caregivers, family consultations, crisis response, peer support groups, resources, and more. They were selected as a Massachusetts 2006 Catalogue for Philanthropy charity [http://www.catalogueforphilanthropy.org].