Best of 2011 Album Selection
Someone You Should Know 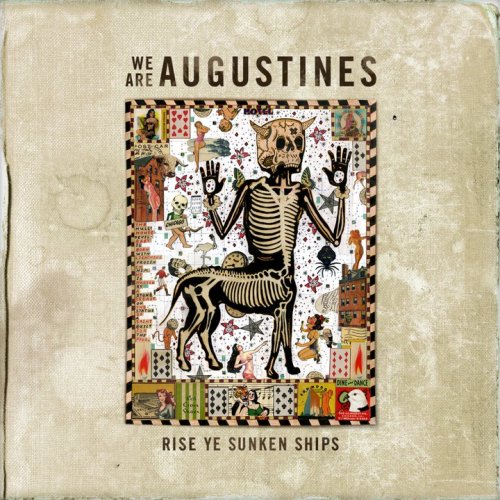 We Are Augustines - Chapel Song

In the end, only the strong survive. I could probably conjure up some personal story proving that to be true, or select some tidbit from the news but none of that is required, as today's subject band - We Are Augustines - can prove that point far more clearly.

In 2007, as the record industry was tanking and still blaming fan theft for its excesses, a frenetic rock four piece known as Pela ("pay-la") were proving to be a better choice than some of the indie wanderings, R&B and Pop being played on the radio dial. The blogs across the nation were catching on. A series of powerful, soldout shows in venues from coast-to-coast and an emerging rabid fan base had many of us convinced that Pela was going to be the next big act in America.

We Are Augustines: Billy McCarthy 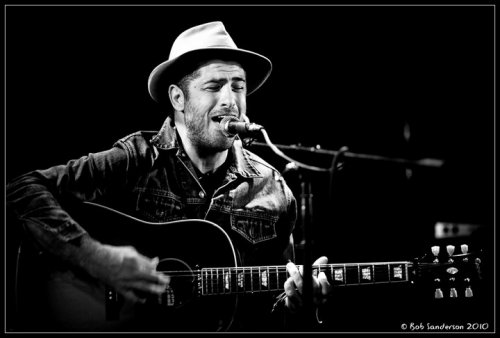 And for all practicality (for those going to shows, buying records and talking about shows) they really were the best. No one was like Pela. The distinctive voice and enthusiastic smile of singer Billy McCarthy was infectious. His "old heart" seemed to allow him to pull songs from the wind - things he couldn't hope to grasp but did each night. Cut from the same blue-collar cloth spiritually as Delta Spirit, though less focused on Americana, Pela were poised to wear the crown.

We Are Augustines: Eric Sanderson 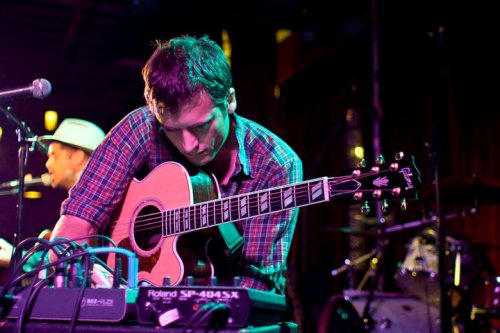 And then a series of setbacks... The worst of these manifested on the third day of their biggest tour in 2008. (Boston "was truly amazing," NY "resulted in rave reviews", and then there was Chicago.) At Schubas in Chi-town, the band were finishing the scalding set, fans were howling, when Billy climbed an amp to make a last, dramatic jump as the last drum and cymbal beat struck. The lights flickered as the leap was made and his hand came down on top of a broken shot glass on the edge of the stage. A tendon in Billy's guitar hand was cut. The crowd at Schubas were still cheering (unaware of any injury - let alone the severity) as Billy was rushed to the hospital. His hand stitched up, the tour ended right there in Chicago.

We Are Augustines: Rob Allen 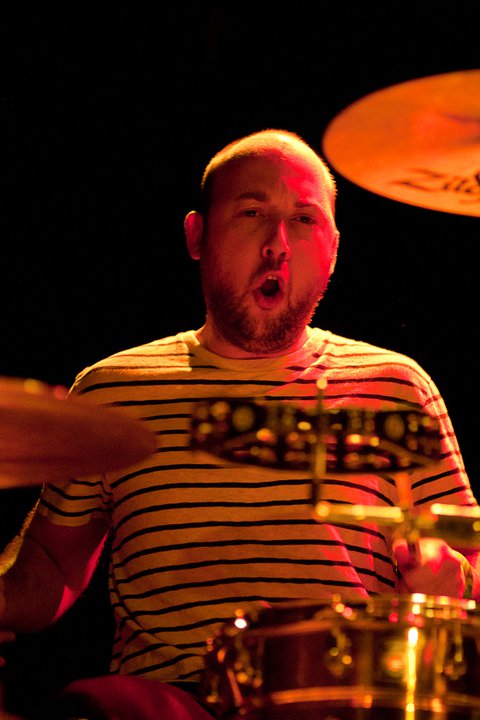 In The Aftermath, McCarthy and Pela's Eric Sanderson have opted to soldier on together creatively - and after three years of work, they have something truly amazing to share with the world. Finally settling on the name We are Augustines, the pair flew to Canada to work with renowned indie rock producer Dave Newfeld (Broken Social Scene). The results are astounding.

Rise Ye Sunken Ships is the follow-up album that Pela never made. The songs are majestic, rising and still somehow earthy. As with Pela there is strength in each piece. The duo added drummer Rob Allen to round out the trio with great results. The passion and conviction of the band are unwavering. If you only buy ten records this year - this should be one of them. Welcome back Gentlemen.

We Are Augustines - Book Of James