One of the music projects I've looked forward to most this year sees fruition tomorrow. Jasamine White-Gluz aka NO JOY has recorded a new full length, Motherhood out tomorrow. I've only heard a handful of tracks so far but they're everything I could hope for!  Clearly still on the same journey, White-Gluz finds her creative muses in familiar waters with results more contemporary but true to the artist's spirit. What we've heard so far is inspired.


The sounds and the soul are hypnotic, low-fi poetry. I love where this is going. If No Joy sounds a bit disjointed and angular at times it's probably because that's the reality and it works. I don't think you create this way unless it's really the only way it makes sense for you. The tracks sound dangerous but the fit is precise. It takes a lot of vision and probably a thoroughly solid sense of humor to create this way. It's all a part of the art, this surrendering.

Many years ago I stood, sweat-soaked and at the stage at a club in Toronto when No Joy was about to take the stage. It was my second night in Toronto and my first time seeing this band live.. my excitement level was palpable. It all paid off. It was an evening I'll never forget. I would actually end up seeing the band play three times in a week. It really was special. I thought I was going to be seeing a shoegaze band (as they affectionately tagged by bloggers and fans.) Other descriptors like 'experimental' and noise pop' were tossed around. But what I saw was a creative tornado. No genre could ever contain No Joy and I knew that eight years ago. Motherhood just proves that case to a whole new generation of fans. 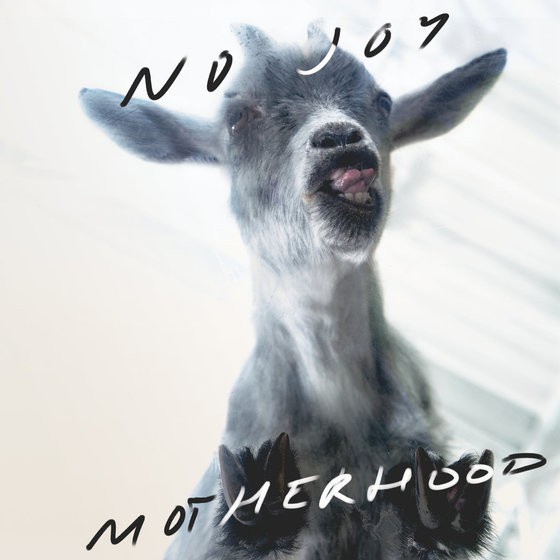