Repeat After Me: Rogue One is the Greatest Star Wars film

The Best STAR WARS movie was released in 2016. 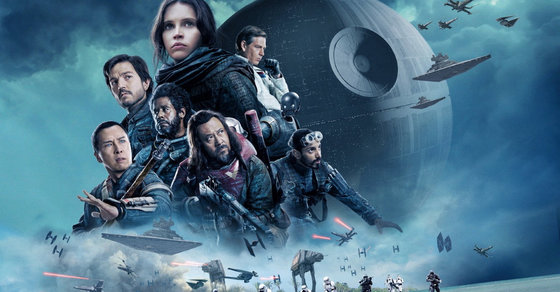 There were no sequels.


Happy May The Fourth everybody. I'm going to get down to it. I've grown up in the STAR WARS universe like so many others reading this. And now that I'm an adult, I can finally admit the truth: the greatest film of the STAR WARS universe was released in the 21st century and there isn't a Skywalker protagonist. The one and done Rogue One cast and it's shoe-horned story line is the top of the pile of films in the franchise. Like it or not, them's the facts.

Rogue One being #1 is so clearly true when you pull back on the camera every so slightly..  Let's add up the facts: STAR WARS universe - check! Lots of ships, lots of uniforms, tons of majestic backdrops; check! check! check! Expansion on a concept, not just riding it out - check! Explanation of "the sacrifices made" for the Death Star plans (foreshadowing some three-plus decades in the plot) - check! Lots of actually really interesting characters developed solely for storytelling and not as props - check! (The anti-hero Orson Krennic, played so well by Ben Mendelsohn, is one of my favorite character performances in the franchise.)


What else is there to love? A few pokes and prods at the "hokey religion of The Force" and only a single lightsaber (in perhaps the finest intimidation scene in the franchise.) Win. Win. Win. No directorial cheesiness (yes I wrote that) - check! A proper drama. A story not for the kids (despite Disney's best attempts) because hey [spoiler alert] everybody dies. That's storyline resolution you cannot find anywhere else in this Universe. It all adds up to the undeniable fact which The Mandalorian recently also provided.. a well executed side story is truly better storytelling than watching endless "Skywalker" films. 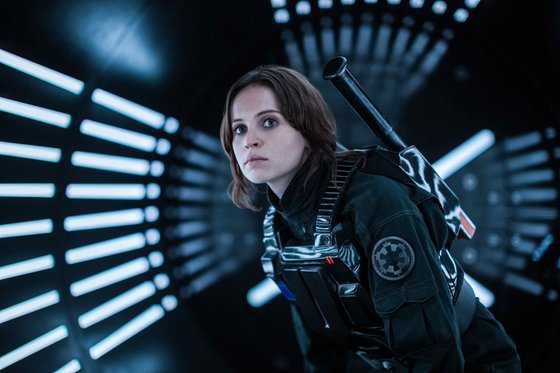 and then there's this.

Email Post
Labels: Geek Out May The Fourth Rogue One Star Wars