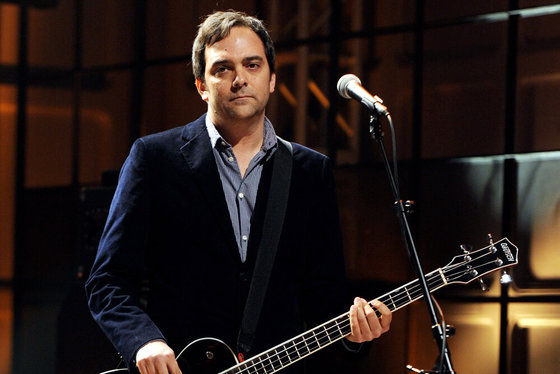 The Covid-19 pandemic continues to wreck havoc on our way of life, claiming the lives of some of our great creators. While much of the world is shuttered and living in fear, the virus has tragically claimed the life of beloved songwriter Adam Schlesinger (Fountains of Wayne, Ivy, and Tinted Windows.) One thing is certain: Adam's contribution to music extends much farther than "Stacy's Mom."


To this end, I reached out to Bruce Driscoll (Freedom Fry, Blondfire) for a first-person account of one life's importance to the world of art and music. Driscoll recorded and toured with Schlesinger so what you're about to read is a fresh look at an amazing heart. 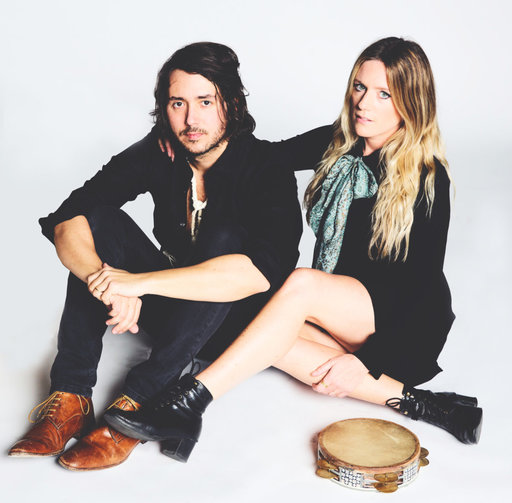 Bruce Driscoll: "I first met Adam in 2003 at his New York studio, Stratosphere Sound. My band at the time was called Astaire, an early incarnation of Blondfire, and we were working with his Ivy bandmate and studio partner, Andy Chase, on an EP in the B-Room. The song was called “Weightless” and it needed some shaker on it. Andy said, “Let me see if Adam will play the egg on this. He’s amazing at playing the egg.” An oddly specific thing to do amazingly.

"Andy popped his head into the studio lobby and then Adam came in and introduced himself. He was game to play the egg and he walked into the booth and put the headphones on and laid down a flawless egg track through the whole four minute song. Afterwards I asked him if he had a trick to being so good at it and he said something to the effect of “I sort of bite my teeth to the beat as I play it.”


"Egg was far from the only thing that Adam could do seemingly effortlessly, Driscoll remembered. "I would later hear about how he could rattle off all the things he was going to do later that day while laying down a bass or guitar track as if it was nothing. He didn’t have to try, it just came out of him." 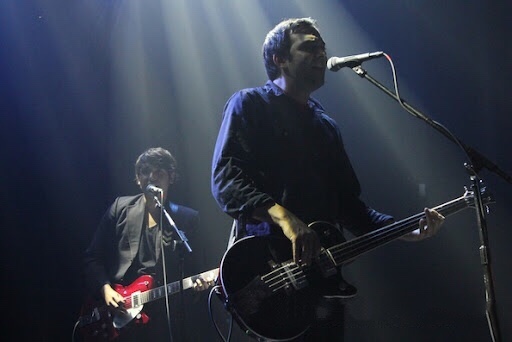 Schlesinger co-wrote the theme for the 1996 Tom Hanks movie, 'That Thing You Do,' which earned him Oscar and Golden Globe nominations - landing his music prowess in front of far larger audience.

Driscoll: "I had known of Adam from his work in Ivy and also from “That Thing You Do.” Watching that film in the theater as an oldies radio obsessed teenager I can remember how that song floored me. It was like someone had managed to write a new Beatles song. Not an imitation, but one that actually made you feel the excitement the way their early singles did.

"For a time Adam had a label called Scratchie Records with his good friend and their third studio partner, James Iha (Smashing Pumpkins.) For a time we talked about potentially doing a deal for Astaire and I remember how encouraging Adam was when we played him our rough demos. He had a way of making you feel like anything was possible if you wanted it to be. Don’t play the keyboards that well? You’ll get it. You own a camera? You should make a music video.

"My lasting impression of Adam is a sort of brain collage of all wonderful moments. He was like a perfect pop song that ended too soon, just like “That Thing You Do,” on a bittersweet Major 7th chord.

A moment in time. Adam Schlesinger and Bruce Driscoll between notes. Driscoll: "Astaire was asked to open for Ivy on their 2005 tour. Andy asked if I’d be interested in also playing keyboards and extra guitars with them and we could all share a tour bus to cut costs. We had somewhat lengthy rehearsals and this is when I started getting to know Adam a bit more.

"Ivy had been a band since the mid 90s and had an unending supply of stories that kept all of us side-musicians and crew constantly entertained. Stories about a producer who wouldn’t let them clean the tape heads while making a record so they had to sneakily do it and they got caught and got kicked out of the studio. Or stories about an irate tour manager who insultingly referred to (singer) Dominique (Durand) as “Frenchie.” It went on and on and it was hilarious. I feel really thankful to have been let in on so many of their stories.


"On that tour we used to end the set with “Edge of the Ocean.” One of my favorite Ivy songs. There’s a build towards the end where everyone is just pulsing on one chord for a while and it opens up back into the last chorus. It always, without fail, gave me chills when that transition happened."

Ryan: "As a creator yourself, what qualities of Adam's music stood out most for you?"

Driscoll: "One thing about Adam’s songs is that the melody always paves the way and the chords follow it. The songs aren’t bound by some kind of three or four chord loop. The Beatles and The Beach Boys did that too. From what I understand he sometimes liked to write away from his instruments to not fall into familiar, predictable patterns.

"The other thing that was always present is a strong title or overall concept. There’s always a central thesis to the song. It really manages to give it an identity and make it memorable.

Ryan: "Pop Songwriting 101 right? If there's one Adam song which you could claim as your own, which would it be?"

Driscoll: "It's tough to choose. Probably Ivy's 'Edge of the Ocean.' It's just such a timeless song. There's a quality to it that really evokes strong emotions in me. Especially now that Adam is gone. It makes me think of Adam, Andy, Dominique, and being on the road. All those magic live moments before the stage lights went out."

Ryan: I want to thank Bruce for "sitting down with me" during this social distancing quarantine. The news of Adam Schlesinger's passing comes during a new creative period for Freedom Fry. Driscoll and his creative partner Marie Seyrat announced a new album this week. And the first three tracks from "Songs from the West Coast" may be streamed today on the band's Spotify.