This is one of those posts you're either going to nod knowingly or think I'm one of the world's biggest geeks - and I'm okay with that. April 26 is lovingly known as "Alien Day" a reminder of the human loss of life of moon colonization LV-426 from the Aliens movie franchise. 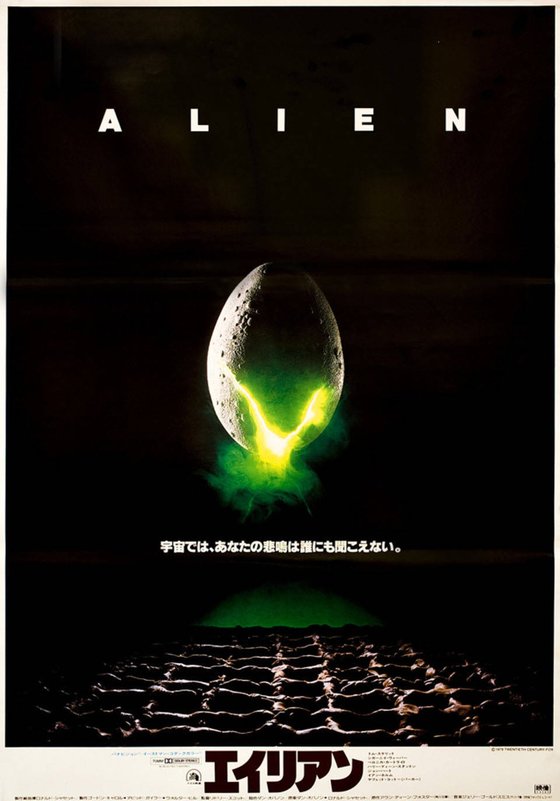 LV-426 is 39 light years from the Earth. Renamed "Acheron" by settlers charged with terraforming the moon for future widespread human colonization. (It's dark and primordial yet full of promise. What better backdrop for horror in space?) A signal from the plant is received regarding missing colonists.

The lack of response, which we now know had something to do with an Alien infestation, triggered a Marine response. A Queen of the Alien race had formed a hive and either killed or cocooned the workers by the time the small marine force arrives. Little did the Marines know, aboard their ship, a human being had experienced this brand of evil before. 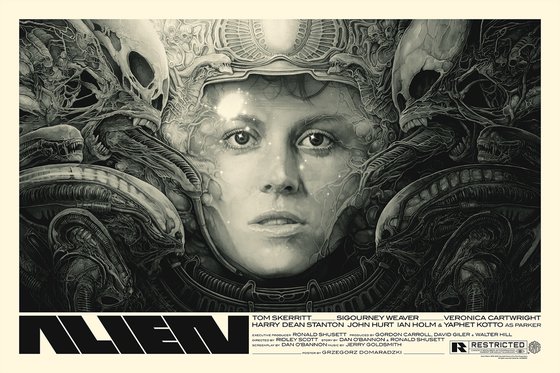 Somewhere along the way, Aliens became one of the great movie franchises in history. It speaks truly well of the concepts at play and (particularly) of the strength of these first few films. Aliens (1986) is the core of the series (and it's got Hicks after all!) and in this movie we see the strength, the potential and the failure of the human race. Similarly, Aliens offers up the hope and promise of the franchise. I recommend you watch Alien (1979) first to understand it all and to watch the development of the core character Ripley - and to see how a blockbuster sci-fi/horror movie can be made on a budget. Happy Alien Day! 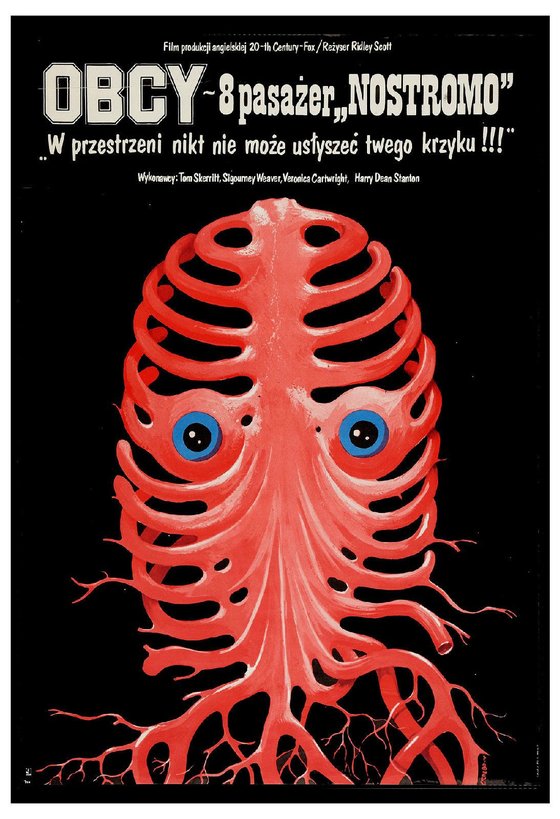 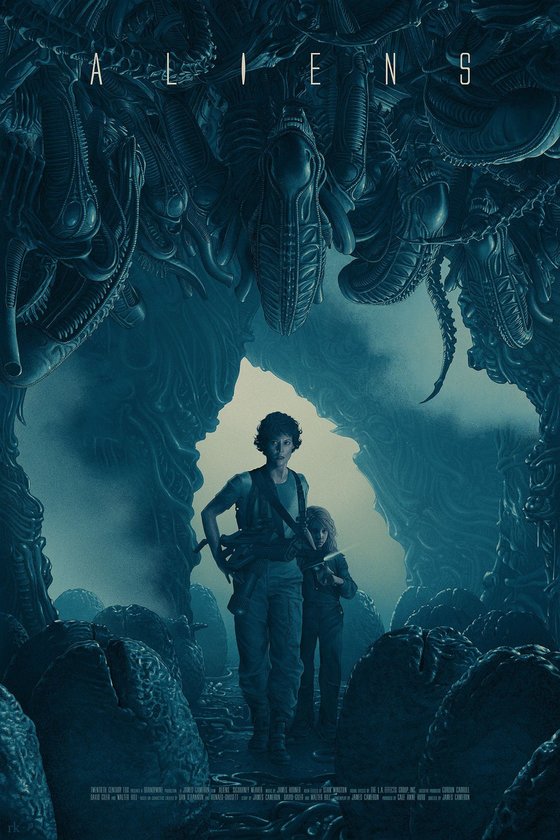