John Prine was as charming as he was gifted. He was shamelessly effective at reaching audiences and holding them in an embrace of song. Today we run some photos from one of Prine's most celebrated late-career sets. Captured by my friend, photographer Steve Benoit (née Boston Concert Photography) this shining moment in time shines brightly once again.. 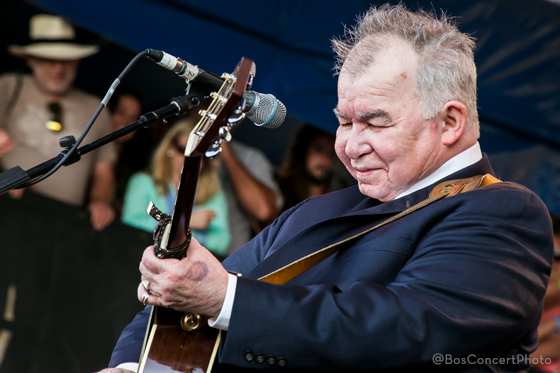 In the heat of a summer day in 2017, John held court at Newport Folk Festival (with a smile as wide as the sun in the sky.) During the performance he was joined on stage with some of music's best - including Roger Waters, Jim James, Margo Price and Bon Iver's Justin Vernon. 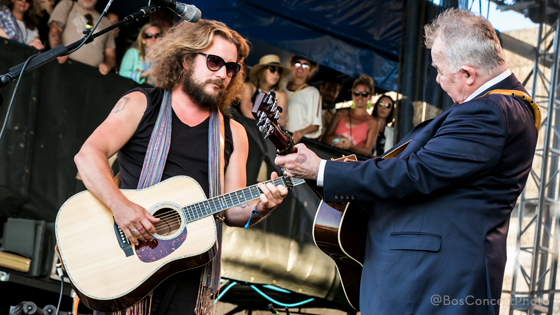 LISTEN TO THIS SET!
John Prine and Friends at NFF 2017
Thanks to our friends at National Public Radio! 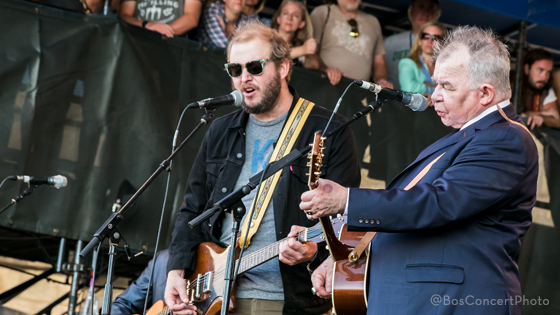 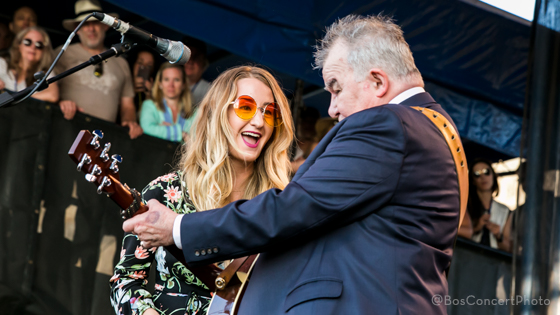 John Prine was perhaps the greatest human storyteller in modern music. It made little difference if the topic was a mixed up love affair or some existential reckoning with God. Other pieces did high art or low songs forward. But John brought it all together in a way that may never be matched. This piece is accompanied with a sense of so much loss.

Rest easy John. And thank you. 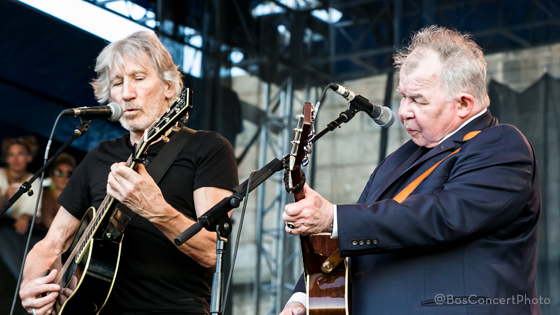 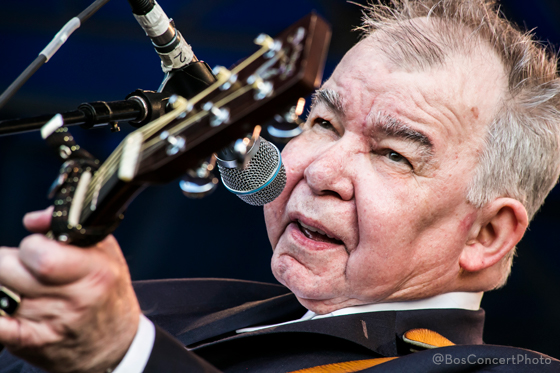 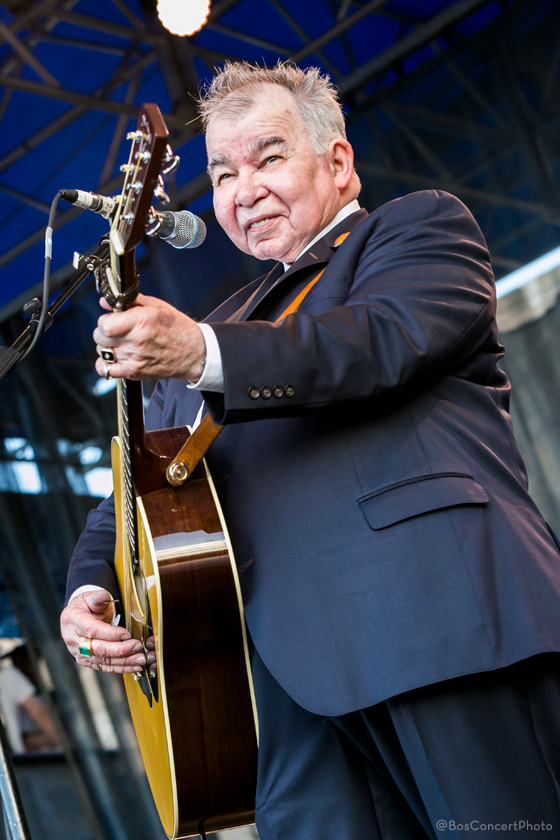 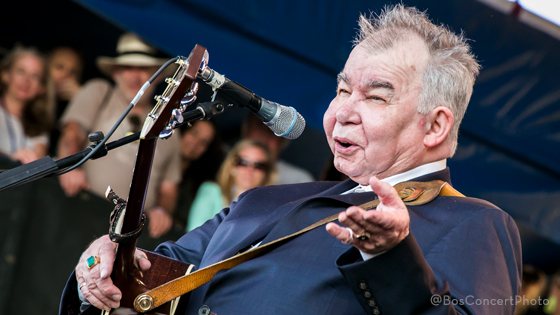