Slightest of Treason from Eldridge Rodriguez 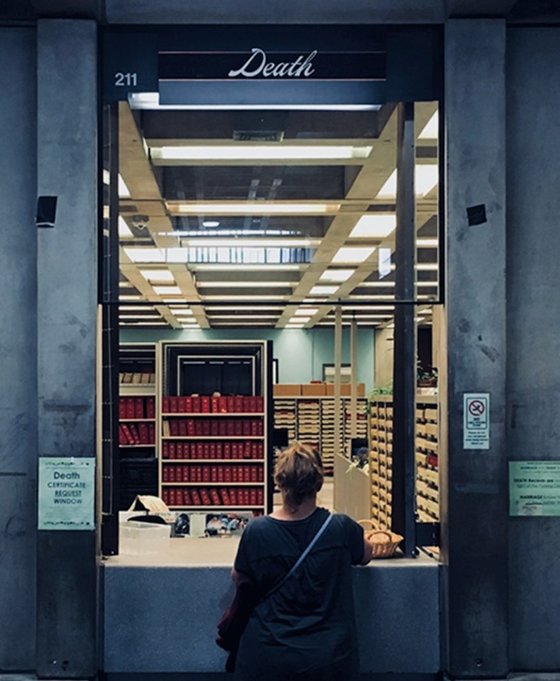 Why You Should Care:  For a bunch of n'aer do wells, this is a bang-up collection of songs about desperation and austerity. It's also a record that reminds us to look for whatever light we can find. Slightest of Treason is my March 2020 Album of the Month. I've been a fan of Eldridge Rodriguez, the contorted wrestling mask worn on stage by Midriff Records' Cameron Keiber (The Beatings) for as long as I remember. Thankfully he rarely fails to depress.

These are beautiful coming of age tales for kids who are going to have a whole series of new modern problems.


ER's studio and live band took shape with Clayton Keiber, Dennis Grabowski and Dave Grabowski. Eldridge Rodriguez is modern blues, sad-pop, all that stuff. The music explores classic themes such as man vs. nature, religion and race, entitlement vs. theft, willful ignorance, aggressive stupidity, forgiveness and redemption in a smart mouthed, sometimes vulgar and irreverent way. Album tones swing from indie pop to ballad to gospel to noise and beats. It’s music for people who like to dance in the dark, alone.

Album Release Party
Boston this Saturday
More on the Album:
Slightest of Treason