Today sees the release of a new video from Hallelujah the Hills. Running With Fate. The music video from Tyler Hollis Derryberry (more on him below) opens up a visual page for the band's latest musical chapter. I'm You - the new record is less than a month in the books and it's already one of my favorite records of 2019. The band continues to ping pong from stage rock, theater and cerebral merry-making. The new video featured two dozen Boston musicians, artists and personalities - shedding them in a unique light! Spend a little time with the lads today...


FROM THE DIRECTOR: "After hearing an advance copy of Hallelujah The Hills’ new album (I played theremin on two tracks), I offered to collaborate with the band to make a video. I wanted this video to be a Hallelujah The Hills production," writes Tyler Hollis Derryberry. "They've made a lot of videos over the years and I wanted to create something that would be distinct but still fit into the Hallelujah The Hills video ouvre.."

Much like the song, the video for “Running Hot With Fate” is a collection of miniature short stories about a group of people. But whereas these stories were conveyed in the recording by way of the lyrics, here in the video, volumes are telegraphed via peoples’ stares, subtle expressions, and the contours of their faces. 27 Boston musicians were cast in ‘Fate’ from a pool of artists whose careers collectively cover six decades of music. Some of the people in this video played at The Rat quite a bit; some of the other people in this video weren’t even born when the famously scuzzy club closed. There’s everyone from a performer who stood on stage the first night the Boston Tea Party opened in 1967, to young musicians just getting their start. In fact, the young boy who appears at the beginning of the video doesn’t have a band yet, but has plans to start one called Mollusk, or maybe Kursed. All participants were filmed in total silence for three minutes; they were asked to interact with the camera with their eyes, to have a conversation without words. Then, a portion of their clip where they seemed to be revealing something, or particularly intense, honest, or funny was chosen for the final video sequence. Just as the narrator of the song reaches a surprising conclusion in the bridge, the video features a similar visual reveal, the meaning of which is elevated by the rest of the lyrics and themes explored on the I’m You album. 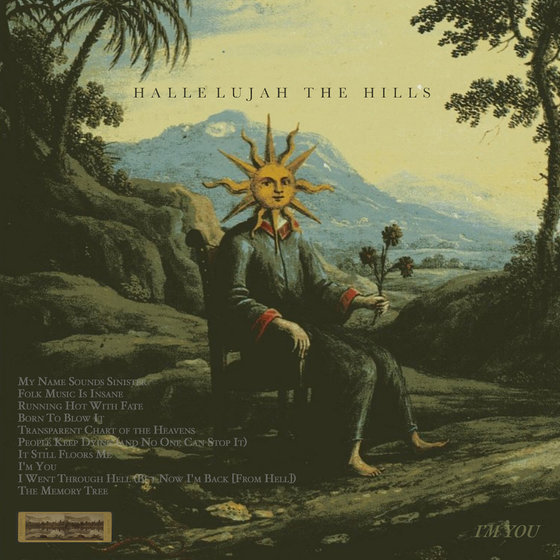 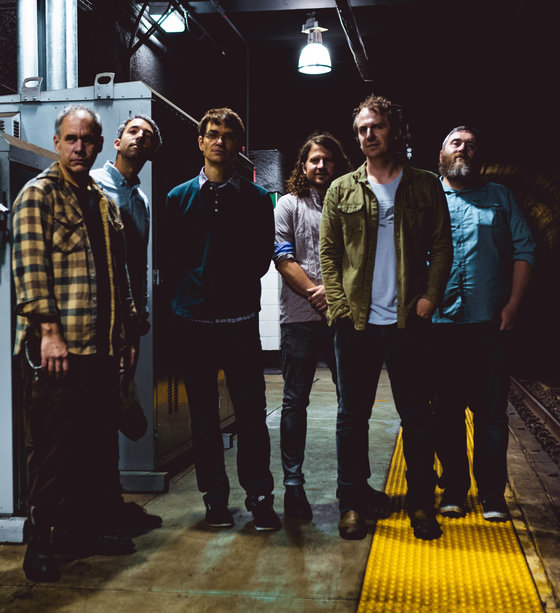 I'm You was mastered by Greg Calbi of Sterling Sound. This album, which I highly recommend, is available on all digital platforms, including: Spotify, Apple, Google, Amazon. CDs, I am told, are available via Bandcamp - those links can be found or accessed below. 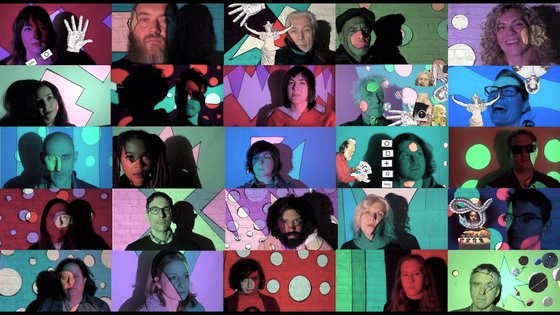