It's hard for me to imagine a musician on the road with a bigger heart than Beth Bombara and that shines through in her live performance. In the last few short years Bombara's dreams of reaching audiences around the country have come true. 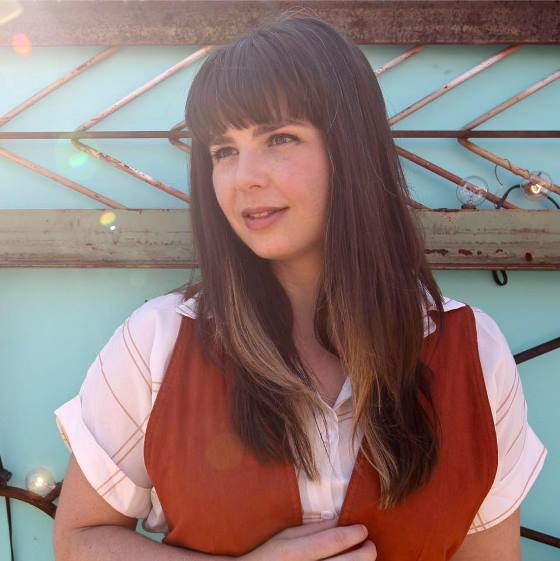 And with each journey, experience and show Beth becomes better-armed with life material for new songs. Her quietly amazing self-titled debut was the launching point for me. Bombara deftly followed it with a stellar collection of songs called Map & No Direction in 2017. Today, she's still touring like her music heroes before her and making new traditions to follow.


IN HER OWN WORDS - With a folksinger’s head and a rocker's heart, Beth Bombara has built her career on an evolving sound that blurs the lines between genres. To those who make their living onstage, she's a musician's musician — a road warrior who writes her own exemplary material, plays multiple instruments, and fronts her own band, often a duo with her husband - guitarist and producer Kit Hamon.