A tip of the hat to actor Rutger Hauer who passed away this week. Hauer is best know for his portrayal of replicant Roy Batty in the Ridley Scott sci fi masterpiece Blade Runner. We honor him by sharing Hauer's legendary delivery at the end of the film. Hauer rewrote the script for this scene himself and executes it perfectly. This is one moment that will never be lost in time.


I've seen things you people wouldn't believe.
Attack ships on fire off the shoulder of Orion.
I watched C-beams glitter in the dark near the Tannhäuser Gate.

All those moments will be lost in time,
like tears in rain. 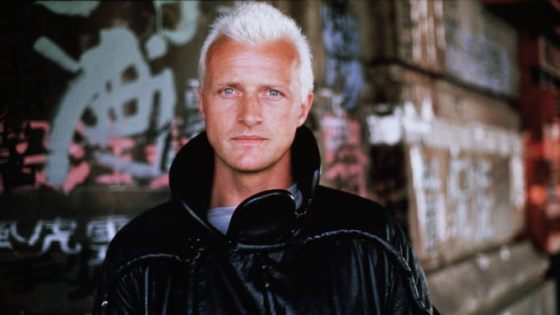