VIDEO FROM THE WEEK - In a world where crossover summer movie extravaganzas have become expected fair, how about something a little different. Looper and The Last Jedi director Rian Johnson looks to have something on his hands with the dark comedy Knives Out. 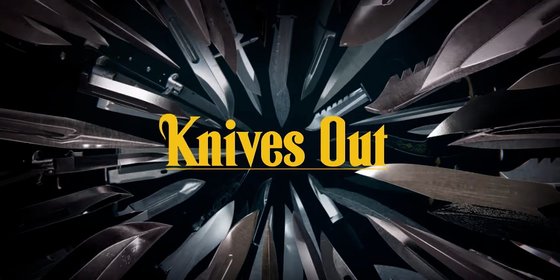 It's a murder-who-done-it with an all-star cast. And based on the first trailer, it looks like Captain America (Massachusetts' own Chris Evans) gets to break out of the role in a big way. He steals the show here.


This is a real tease. Film won't see the silver screen for another four months - in November. Consider this a running start. (Big tip of the cap for the knife throne - whoever is responsible deserves a dragon egg!) 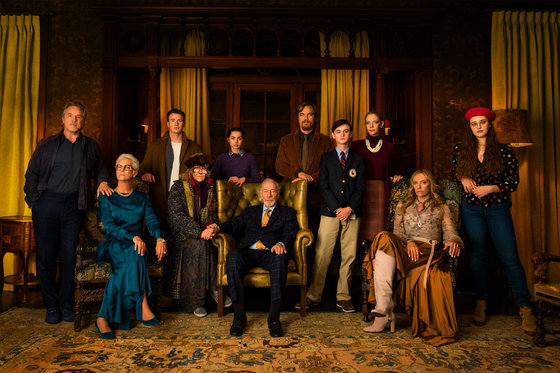