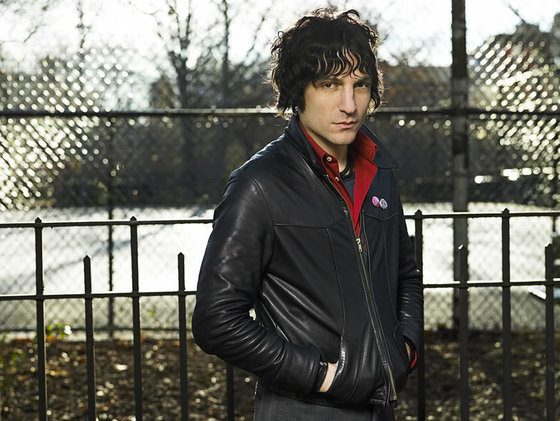 FRIDAY SPOTLIGHT - Long one of my favorite singers and songwriters, Jesse Malin just announced dates with Justin Townes Earle. If you're in the path of one of these shows, you are advised to arrive early!  Jesse's new album, Sunset Kids (which was produced by Lucinda Williams - who sings with Jesse on new song "Room 13") has an August 30 release.


IN THEIR OWN WORDS - Already a veteran of the NYC hardcore scene by the time he was a teenager, Jesse Malin first rose to fame with the influential punk band D Generation, a group Rolling Stone called "the best thing to happen to New York noise in the Nineties." Malin traded in his electric for an acoustic in 2002, though, shedding his skin and embarking on an acclaimed solo career with his Ryan Adams-produced debut, ‘The Fine Art of Self Destruction.’ Hailed by Uncut as “an instant classic,” the record was stripped-down, raw, and intimate, earning comparisons to Neil Young and Tom Waits for its ragged, poetic beauty.


In the decade-and-a-half that followed, Malin would go on to blur the lines between singer-songwriter and punk rocker with a string of similarly celebrated solo albums, including his most recent back-to-back releases, ‘Outsiders’ and ‘New York Before The War.’ Malin has recorded with Bruce Springsteen and Green Day, performed on The Tonight Show, Conan, and Letterman, and shared stages with everyone from The Replacements and The Hold Steady to Bob Weir and The Gaslight Anthem. A prolific writer and relentless road warrior, he continues to circle the globe with his band and has finished his seventh studio album, a collection produced by American roots icon Lucinda Williams. 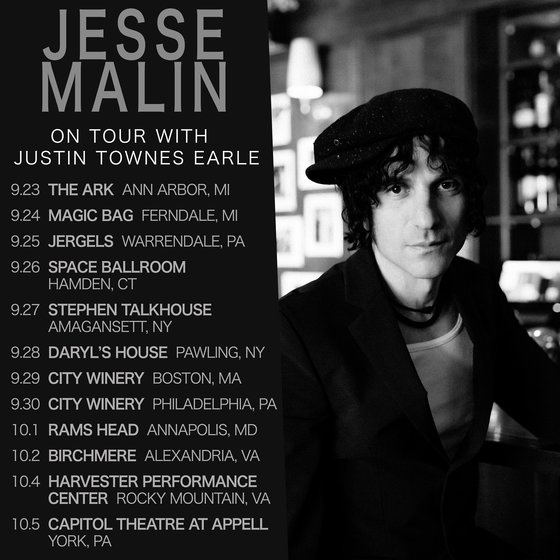