Bandits On The Run

THE MAILBAG - A couple of times a month, I spin fate's wheel and dip my blogger chalice into the river of electronic mail.* And so long as the stuff is potentially of interest to our music-crazed audiences, we'll publish it. Today we win really big. This particularly band completely blew me away! Proving once again, I may be crazy but I'm crazy like a fox.. 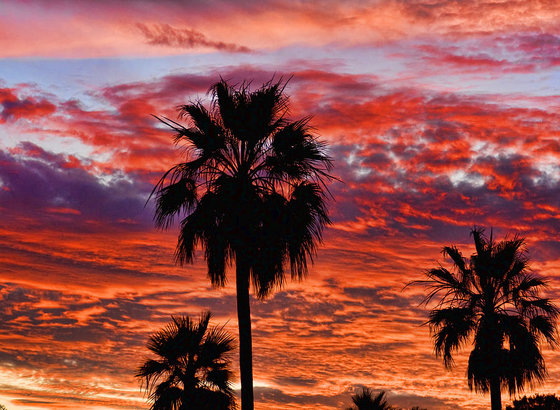 Bandits on the Run have a vibrant presence here on 'Potted Plant.' This is a really fun track and a bit of a big break from what I've been listening to - which is also so refreshing (and ultimately, satisfying.) This one is the perfect scene to accompany any summer breeze. And bands with alter egos?? (Need I say more?)


Bandits on the Run - Potted Plant

IN THEIR WORDS - Bands On The Run was born out of a chance encounter in the subways, when cellist Sydney Torin Shepherd encountered guitarist Adrian Blake Enscoe busking on an L-train platform. The group fully formed when Shepherd’s longtime music collaborator Regina Strayhorn moved to NYC and Enscoe invited the two down to the subways to try their collective hand at busking. 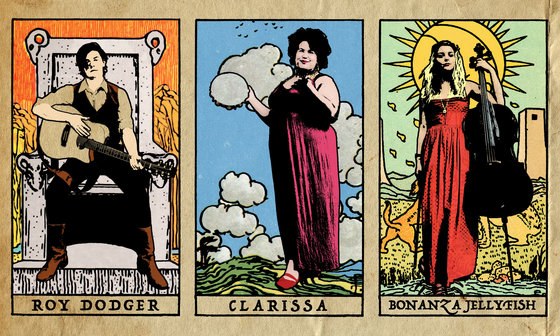 All three actors in their own right, their dynamic quickly coalesced around the romantic whimsy of old school outlaws, and they took on the Bandit alter egos (Shepherd going under the moniker Bonanza Jellyfish, Enscoe as Roy Dodger, and Strayhorn simply as “Clarissa.”)

OMG this band is great.


Editor's Notes
* In this way Tron and I (a user) are like brothers.
choose your reaction game: "I get it!" or No idea.