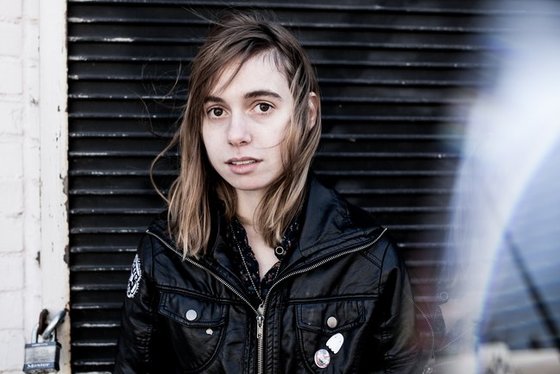 Julien Baker certainly makes impressions. After releasing one of the most vulnerable and beautiful records of 2018 (under the name boygenius, along with collaborators Phoebe Bridgers and Lucy Dacus) it was exciting to hear something new. (It feels like a gift from to know it's a Frightened Rabbit cover.)


Fans of Frightened Rabbit are still suffering (for lack of a better word this morning) with the loss of that fantastic band's front man Scott Hutchinson. Baker is clearly a fan and she's covered Hutchinson before on tour. Baker could be my favorite vocalist in music today and it was both exciting and sad all at once to listen to The Modern Leper brought to life so unexpectedly. Let's all count our blessings. Baker is one of them. Tour dates via her website. 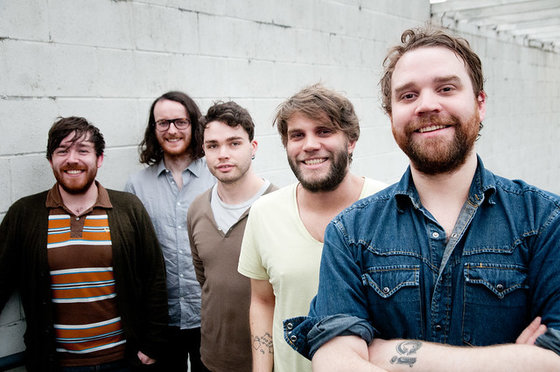